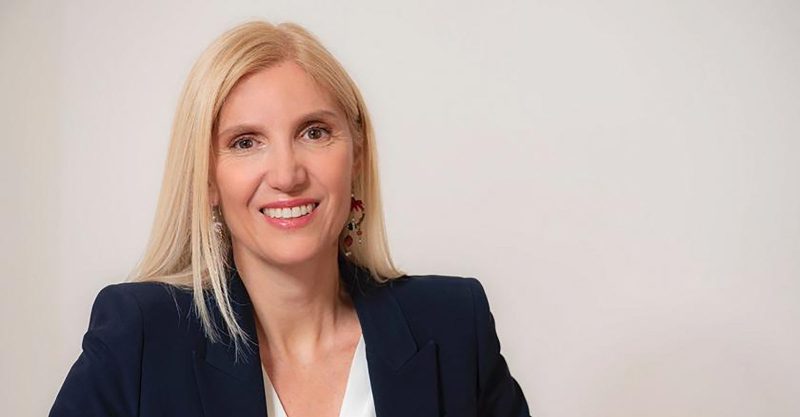 A lawyer from northern Italy is bringing an action to the General Court of the European Union on behalf of hundreds of regional health workers being made to receive medical treatment against their will. Now thousands of other health workers from across Europe are joining the action.

With its elderly population, Europe’s health workers have a hard job. Day and night, they care for our sick and infirm. In recent times, the health workers of northern Italy, hard hit perhaps due to a prevalence of respiratory problems connected to pollution, have been put under particular strain.

Worked to the bone during the World Health Organisation-declared pandemic, they may feel entitled to some peace. Indeed, after endless hours of overtime spent dealing with an elderly population, the government, maybe to distract from its own culpability, hailed them as national heroes.

Now that same government has singled them out for a compulsory medical procedure, namely injection with an experimental vaccine.

‘Some had been working in the health service for 20 or 30 years without complaint. They had just put in the the most difficult year of their career. Easter was coming, an important time for religious, which many Italians are; a time to celebrate with your family. Incredibly, this is when government chose to announce that the exhausted workers would be subject to an experiment.’

Mrs Holzeisen was bowled over by the sheer number of complainants, and shocked that they could find no assistance from other lawyers. ‘We have too many lawyers in Italy, but not enough for these people it seems.’

Her initial investigations revealed that workers’ fears were well grounded: the products that would be forced in their bodies were not tested and beset with danger. ‘It seemed they had a strong case, which made it all the more curious that no other lawyers were interested.’

Although previously not having been involved in any wrangles with the medical establishment or the pharmaceutical companies whose products they purchase, Mrs. Holzeisen has great sympathy for the workers. ‘You can understand their feeling of betrayal. After a year on the ‘frontline’ they are being told, ‘take this and don’t ask questions or you can forget about your job.’

Mrs. Holzeisen is sensitive to violations of constitutional principles. ‘I have worked as a lawyer for many years and have been to court many times to defend our constitution. It’s important for the protection of weaker members of society that we don’t abandon principles that have stood the test of time for millenia in response to a sudden apparent crisis. It’s sad to see neither the left nor trade unions standing up for these unfortunate people.’

She realises the immensity of her task, but has no regrets about taking on the case. ‘I have a busy and profitable legal practice, so I can afford to work pro bono, but I’ve had to give up much of my free time to do this. I see it as my duty. If others would defend them, of course I could take a back seat, but the fact is that there are few defenders for these men and women. Luckily I have the support of my husband, who as a doctor understands the grave dangers presented by these products.’

Holzeisen began her application to the Court of Justice of the EU last year. ‘My clients are applying for permission for these medical products to be withdrawn. We have uncovered extensive evidence showing that they have not been properly tested. We also know that they kill people.’

‘But even if they were properly tested and safe, it’s wrong for the EU to put citizens in this position,’ she says. ‘The EU policy on this is unlawful. They cannot force these products on people without consent. It’s causing discrimination between the people who will take the products and those who won’t. People who are brave enough to stand up to this are losing their jobs. It’s very cruel. We as lawyers have a duty to protect them. It’s what we’re trained to do.’

Workers across Europe have read tragic stories of healthy people killed and lamed by these products, particularly the young. Now they are joining Holzeisen’s action in their thousands to prevent the expungement of their right to work and to bodily integrity. ‘We already have a thousand complainants from across Europe—Germany, Austria, Slovenia, France, Holland… It could be historic: thousands of working people joined in action against the four big pharmaceutical companies pushing these products.’

With her detailed knowledge of the situation, Mrs Holzeisen is concerned about those who are getting the vaccine unaware of the dangers. ‘There is more and more evidence, the increasing number of deaths reported by the Centers for Disease Control and Prevention in the USA for example, that this is a dangerous product. Many people have been killed. Now I even have parents contacting me, worried that their children will be forced to take the products in school.’

Holzeisen’s application will appear in the Court soon. Those interested in joining the action can contact her office.