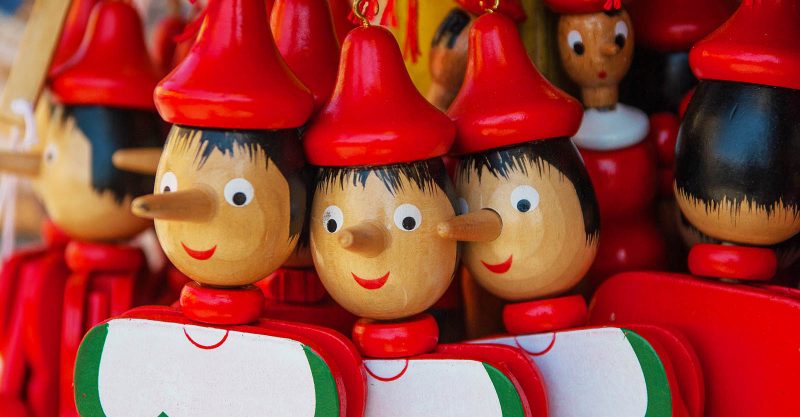 The CDC (The US’s Center for Disease Control and Prevention) and NHS (the National Health Service, the United Kingdom’s public health system, founded in 1948 ) confess to the true number of Covid-19-related deaths

“They are lying to you – Official NHS data show that only 3,542 people actually died from COVID-19″

Like the French, the English have been in lockdown for many months. As in France, a false slogan “Stay Home, Save the NHS, Save Lives” was employed to calm people down. The Daily News reports on the thousands of lives lost due to lack of care, lack of work and the ruin of businesses. The English people have tolerated the intolerable to save lives. They were led to believe that 125,000 people died directly from Covid-19 and that many more would have died without the lockdown measures. Meanwhile in France, the President is surfing on the “hundred thousand deaths” which are also highly questionable and disputed.

Today the enormity of the lie perpetrated on the English people is demonstrated by looking at the official NHS data summarized in the document “Covid-19 and total deaths” which the Daily‘s journalists have examined in detail.

Of the 86,308 deaths in persons with a positive “Covid” test result, 82,766 are from pre-existing conditions. Only 3,542 people without known comorbidities died.

This does not mean that the 3,542 who died without known pre-existing conditions actually died of Covid-19. It simply means that they had no other known diseases that could have killed them. It is entirely possible that they died of other causes, such as a car accident.

Registration of all deaths of Covid-19 positive patients

This is entirely possible because the orders were from the outset to record deaths “as Covid” for anyone who died within 28 days of receiving a positive test for SARS-CoV-2!

Of the 82,766 hospital deaths of people with positive SARS-CoV 2 tests and pre-existing conditions, 14,090 of them had chronic kidney disease. “This represents more than 11.2 percent of the 125,000 deaths that have been used to justify the dictatorial tyranny of the past year.”

602 deaths in people under 60 with no pre-existing diseases!

The largest number of test-positive deaths (45,127) occurred in people over age 80 with serious pre-existing diseases.

Among test-positive and comorbid elderly aged 60 to 79, 31,522 deaths were recorded.

The Daily wonders why the English authorities confined a whole population that was at virtually no risk from Covid-19.

“Schoolchildren have had their education stopped, teenagers have had their young lives ruined, new parents have been left to struggle alone without the help of their families, the list is endless.

The majority of deaths that may actually be due to Covid-19 (only 3,542 in all) have occurred, overwhelmingly in people over the age of 75. 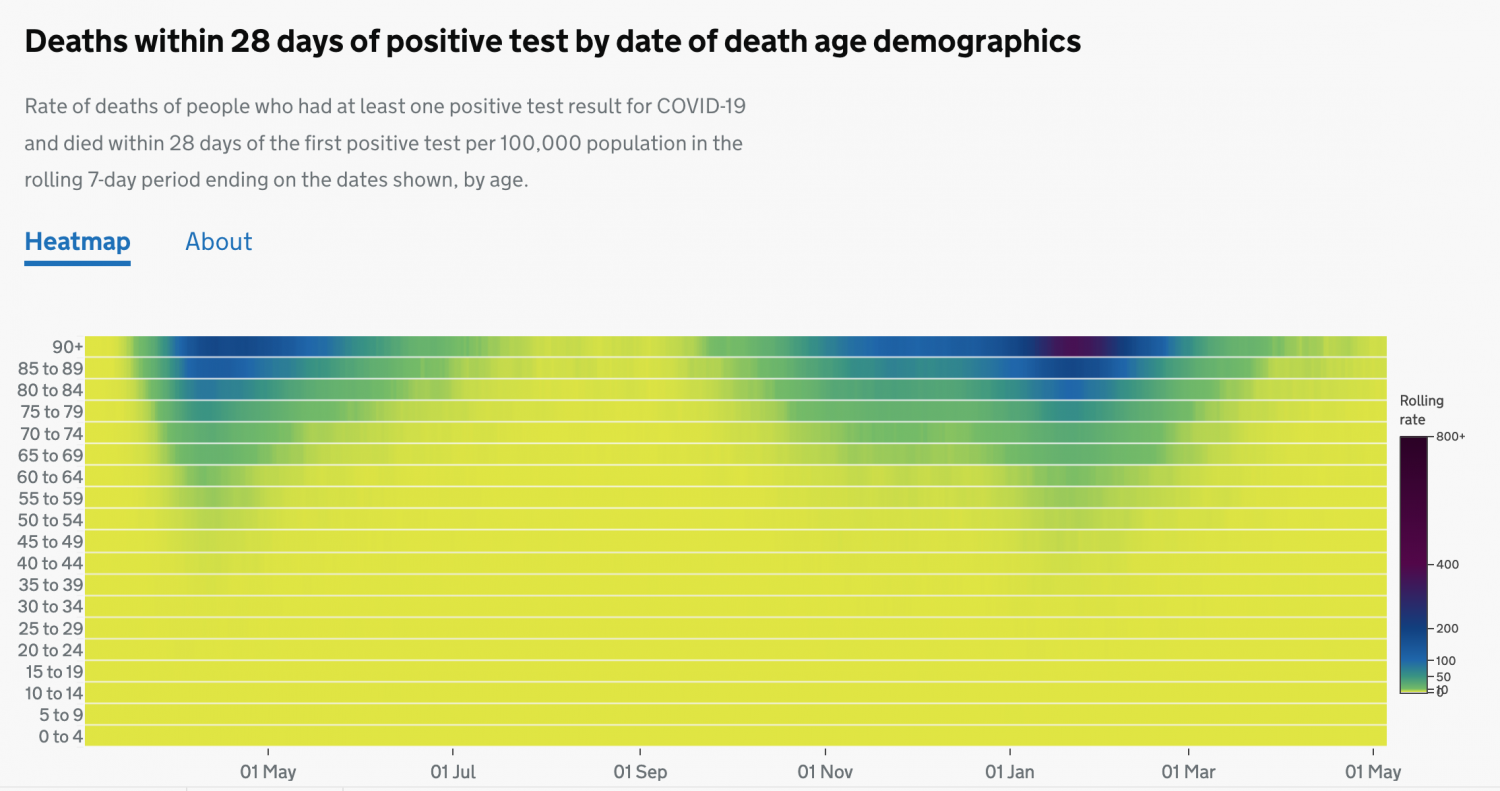 The UK government provided a map of “deaths within 28 days of a positive test” by date of death and age. The most frequent covid deaths occurred in people aged 90 and older. The next age group with the most deaths being 85-89, then 80-84 and so on. There is an overall decrease in the number of deaths until about 65-69 years of age. Then we see a dramatic drop (close to zero) for those under 60.

Investigation of Office of National Statistics National Health Service data for the year of Covid-19 reveals the biggest lie of the century.