Robert F. Kennedy, Jr. serves as President of Waterkeeper Alliance, as well as Founder, Chairman of the Board, and Chief Legal Counsel for Children’s Health Defense, and of counsel to Morgan & Morgan, a nationwide personal injury practice.

Mr. Kennedy is an esteemed author, with a long list of published books including the New York Times’ bestseller, “Crimes Against Nature.” Mr. Kennedy was named one of Time magazine’s “Heroes for the Planet” for his success helping Riverkeeper lead the fight to restore the Hudson River. His reputation as a resolute defender of the environment and children’s health stems from a litany of successful legal actions. He received recognition for his role in the landmark victory against Monsanto which he was invited to discuss at the European Parliament in 2018. He also played an important part in the DuPont Case that inspired the movie “Dark Waters” (2019).

Mr. Kennedy is currently working on an important case regarding the safety of the Gardasil vaccines, of 5G technologies, and is battling the censorship of social media and tech giants. He is a relentless advocate of better safety of health policies and medical freedom and is inspiring people all over the world to join forces in protecting our children’s future. 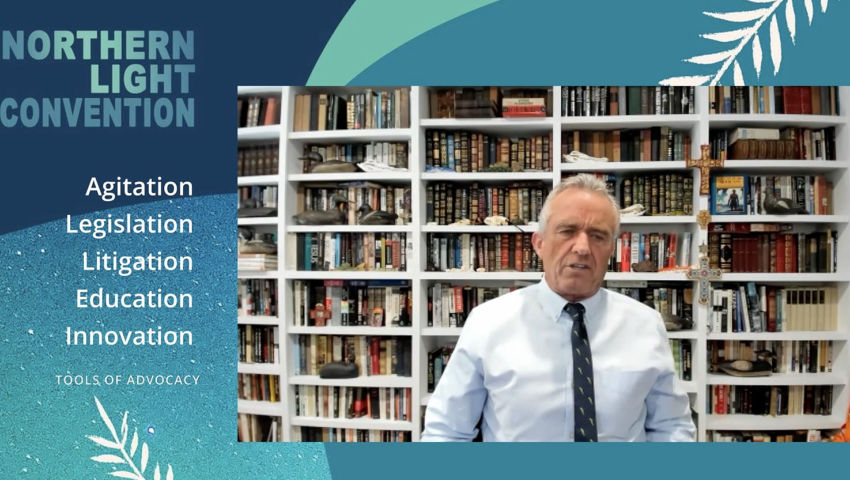 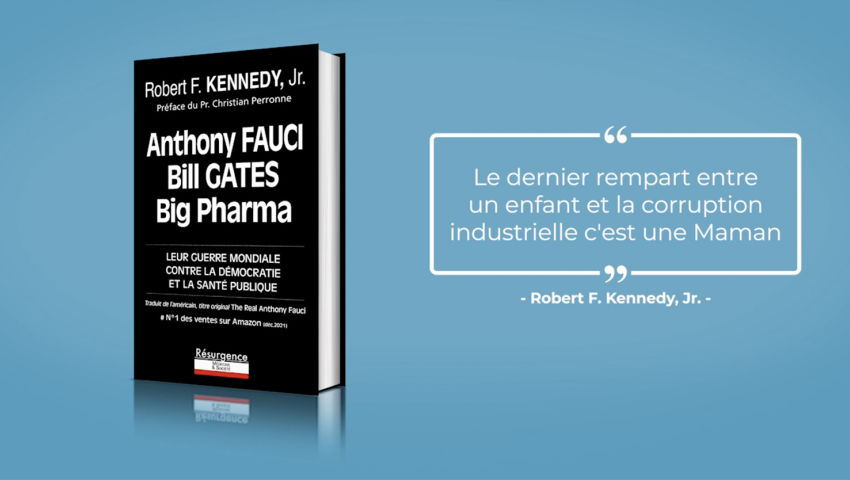 Robert F. Kennedy, Jr. "We will be able to sue them, unless it's a recommended vaccine for children" 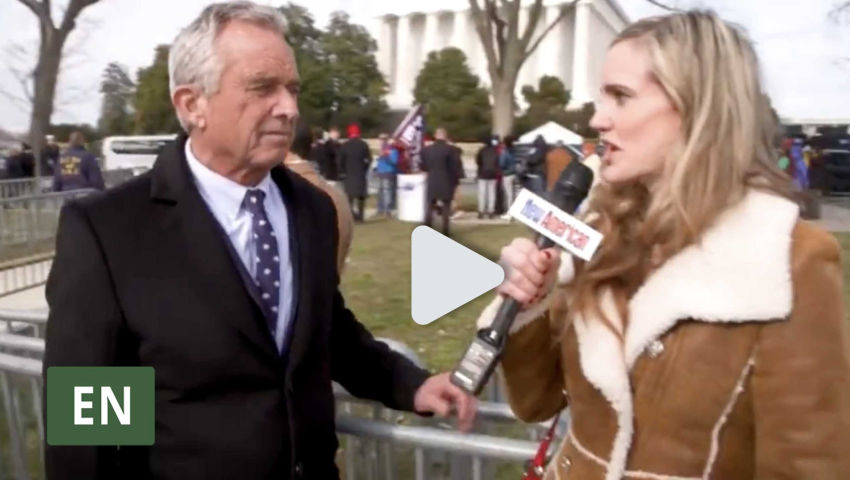 Mr. Kennedy, many of the parents later regret having their children and adolescents vaccinated. And we see, like you said, so many children get injured and even die, but at the same time we know that parents cannot seek for any justice for what is... 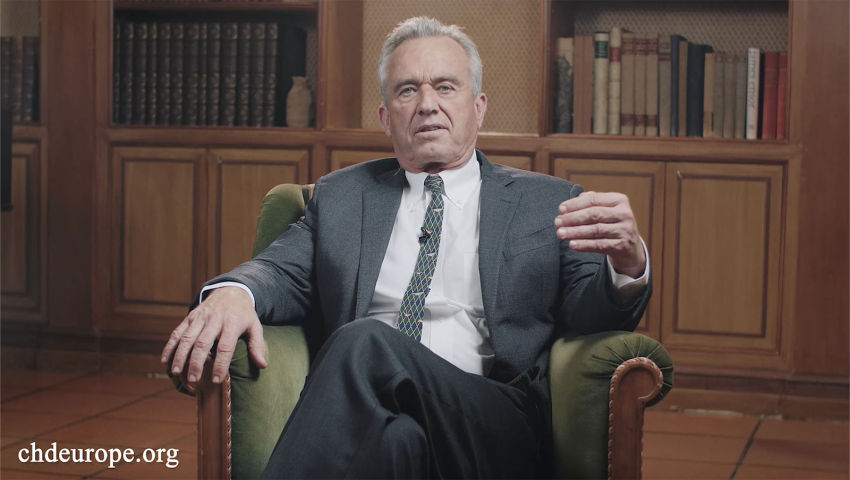 This victory must be a symbol for all citizens of the world - Swiss Referendum, Nov 28 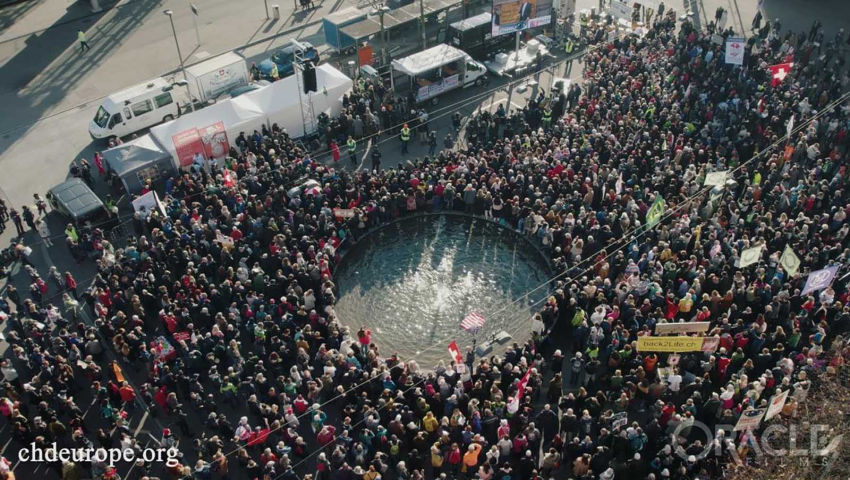 🇨🇭 In Switzerland, the popular vote of November 28, 2021 has already started. Many citizens are already voting by mail, while others will go to the polls on November 28th. Three objects are on the agenda: an initiative to strengthen nursing, an ... 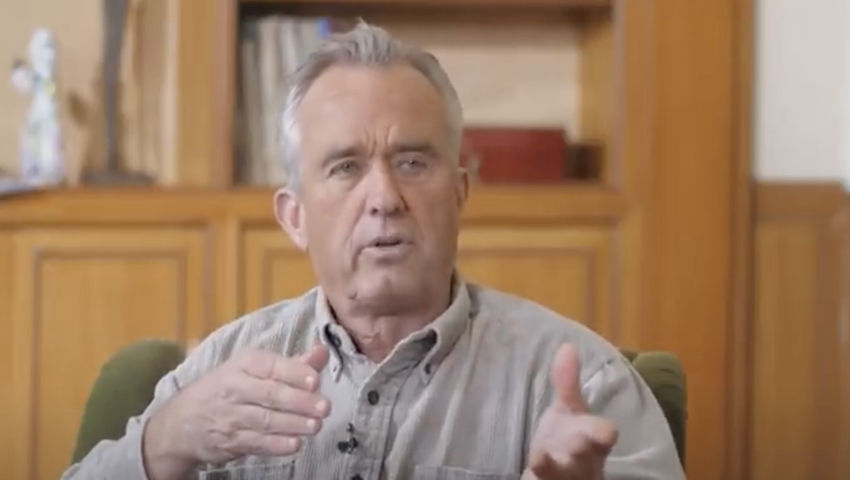 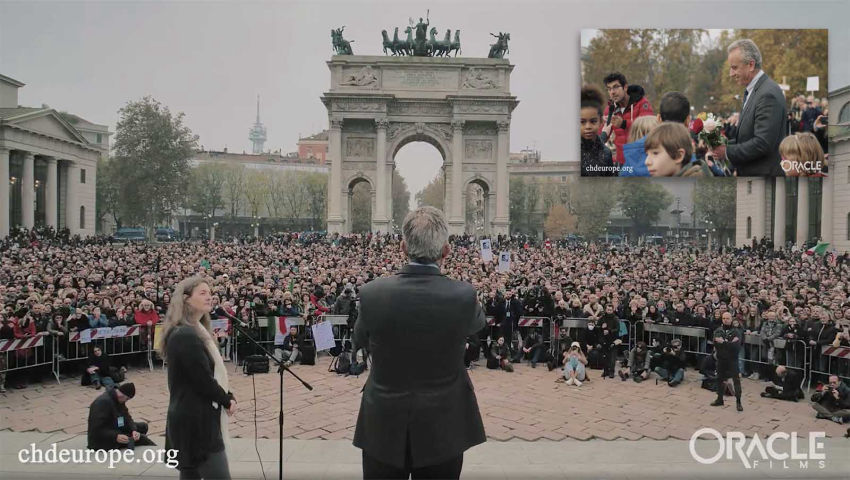 “We can all see what's happening. They are taking away our rights, and they will NEVER give them back unless we make them” Robert F Kennedy Jr. speaks to a packed demonstration in Milan, 13th November 2021. This full version of our coverage incl... 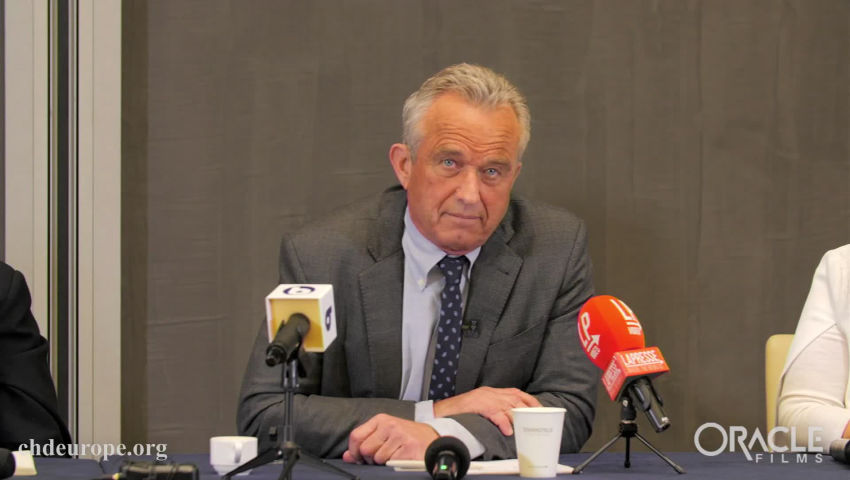 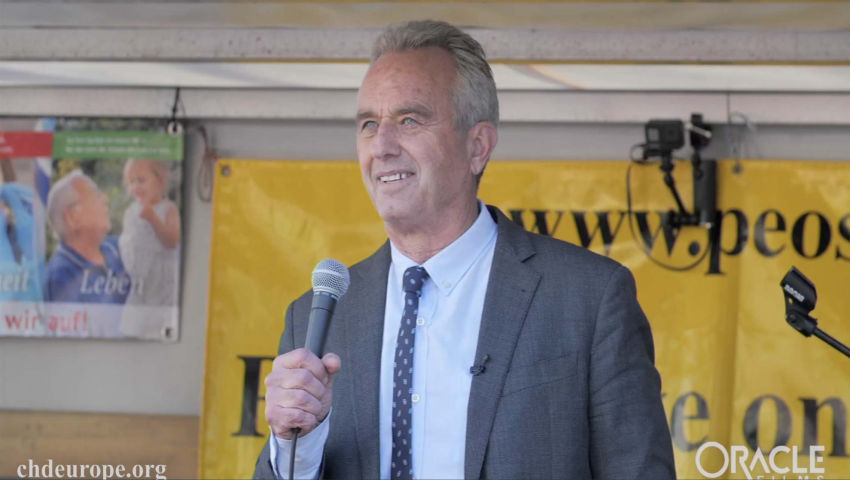 Robert F. Kennedy, Jr..: “Switzerland is the front line for this battle” “When they use the term ‘vaccine misinformation’, they are using it as a euphemism for any statement that departs from official government policies and pharmaceutical indust... 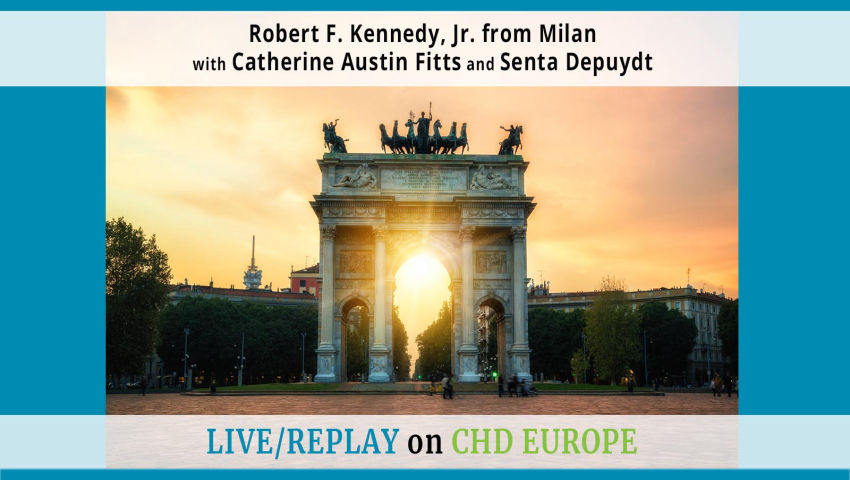 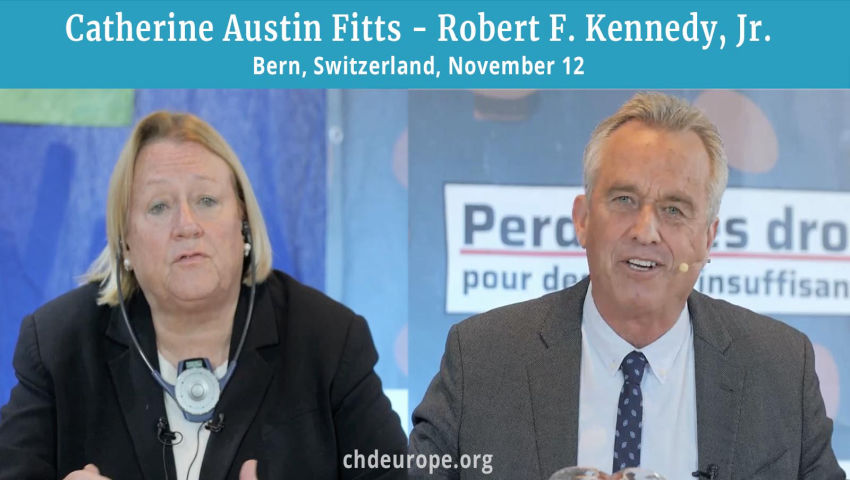 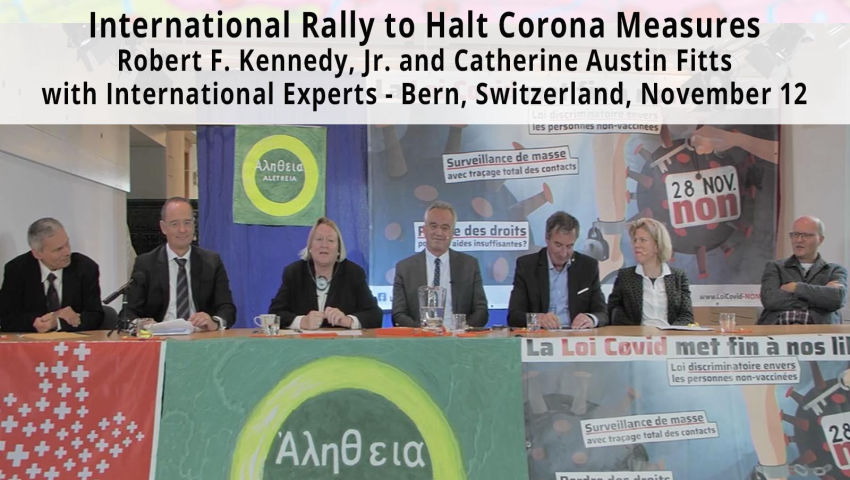 Message from Robert F. Kennedy, Jr. "The Swiss People Have the Right and the Responsibility to Stand Up for Democracy" 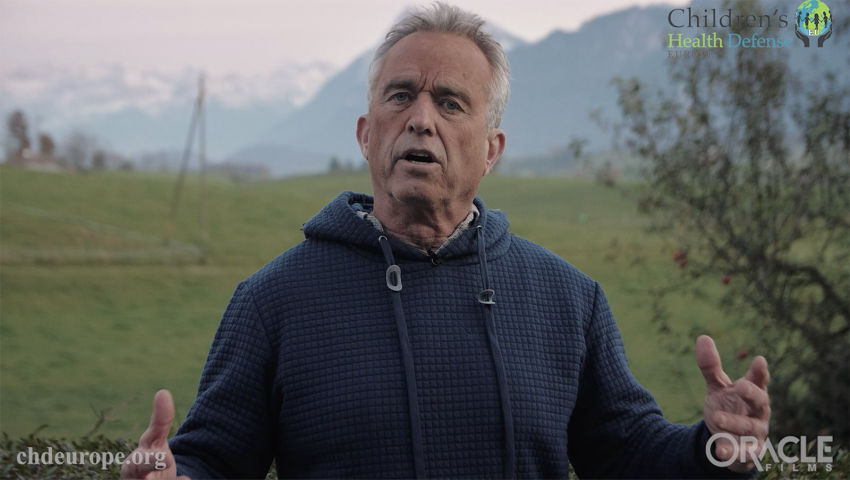 “The Swiss people have the right and the responsibility to stand up for democracy globally, and to send a message of courage, of inspiration to the rest of the world.” Quiet time is over… things are going to get loud tomorrow! Switzerland is at ...

Message from Robert F. Kennedy, Jr. on his way to Europe 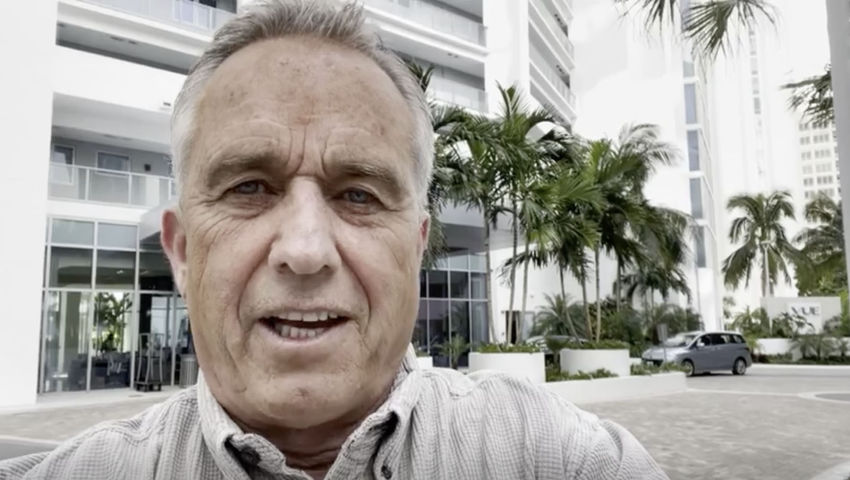 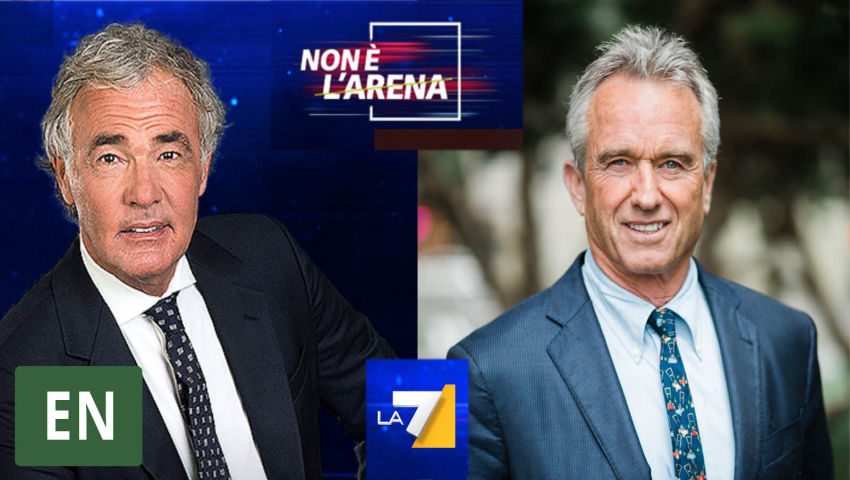 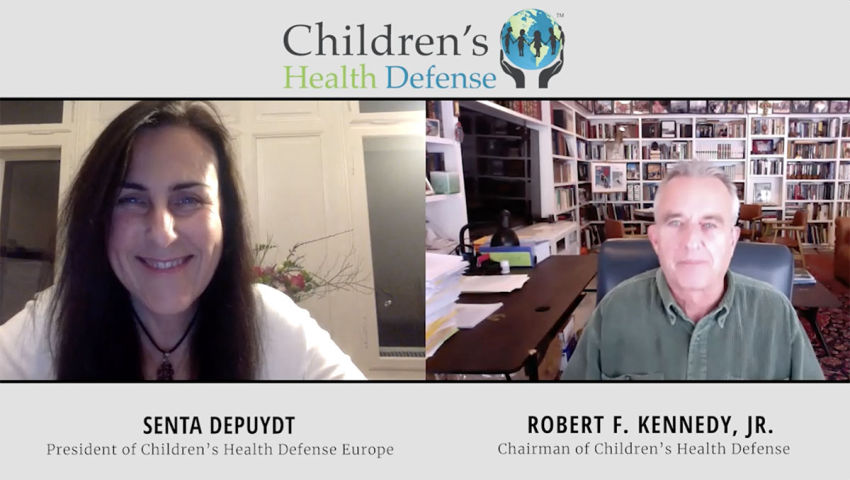 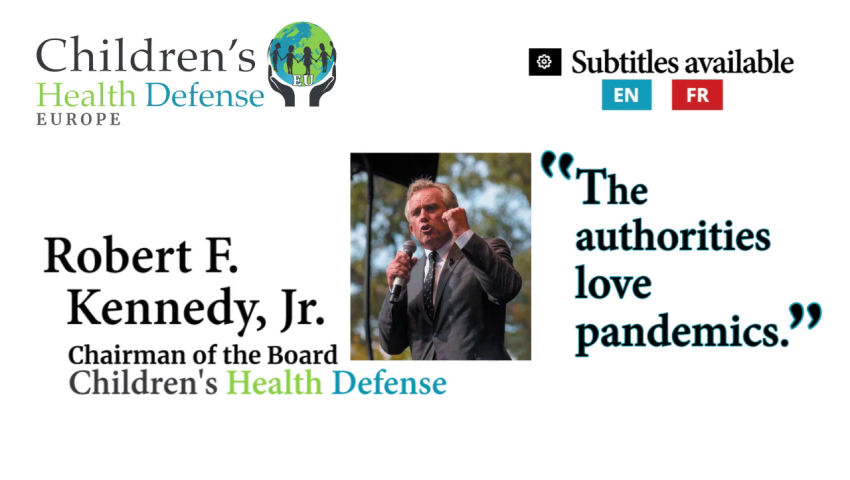 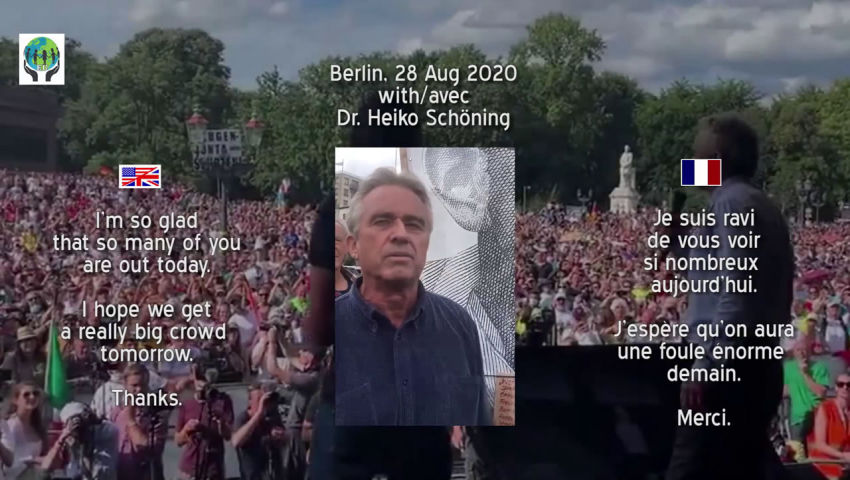 ---------- LIKE - SHARE - DONATE chdeurope.org If you feel CHD helps protect, inform, or give hope to you or someone you love, please consider supporting our work. All the donations to Children's Health Defense Europe are dedicated to European pr... 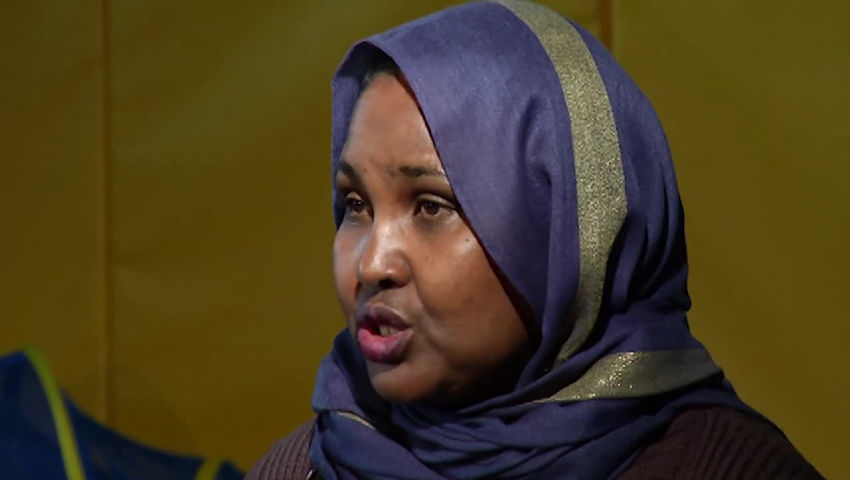 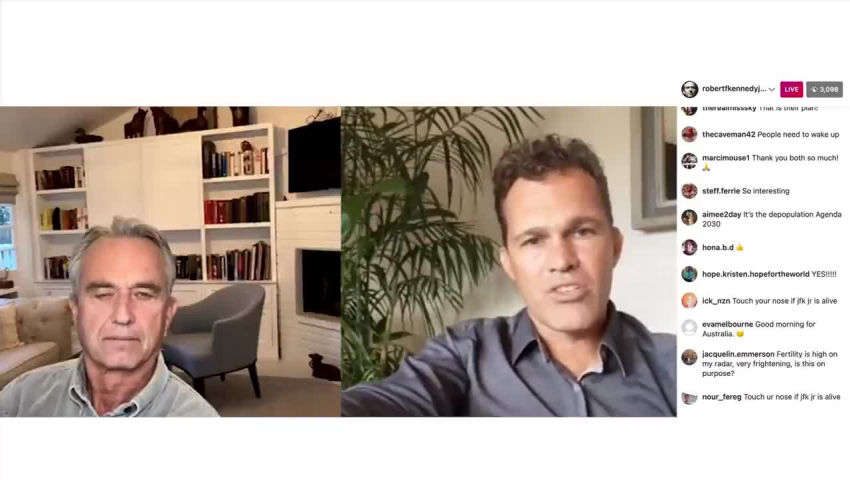 The Real Anthony Fauci, Bill Gates, Big Pharma and the Global War on Democracy and Public Health by RFK Jr 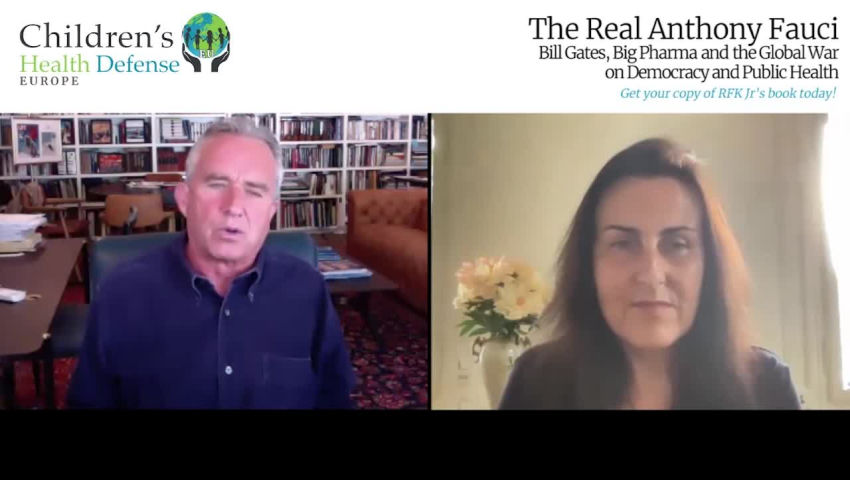 Robert F. Kennedy, Jr. has decided to dedicate a book on Anthony Fauci, the number one “Covid expert” in the United States and most influential man in the world today actively assisting in the geopolitical takeover of the planet. Director of NIAID... 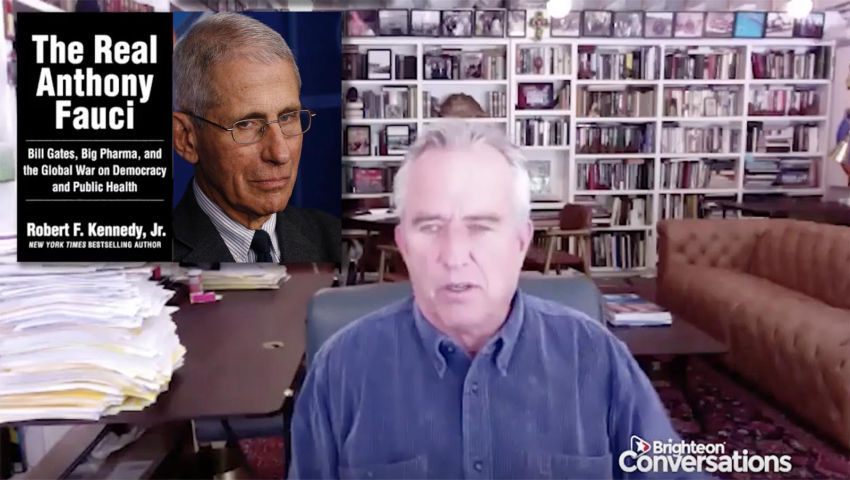 Transcript of the interview available in EN, FR and IT on chdeurope.org ---------- LIKE - SHARE - DONATE chdeurope.org If you feel CHD helps protect, inform, or give hope to you or someone you love, please consider supporting our work. All the d... 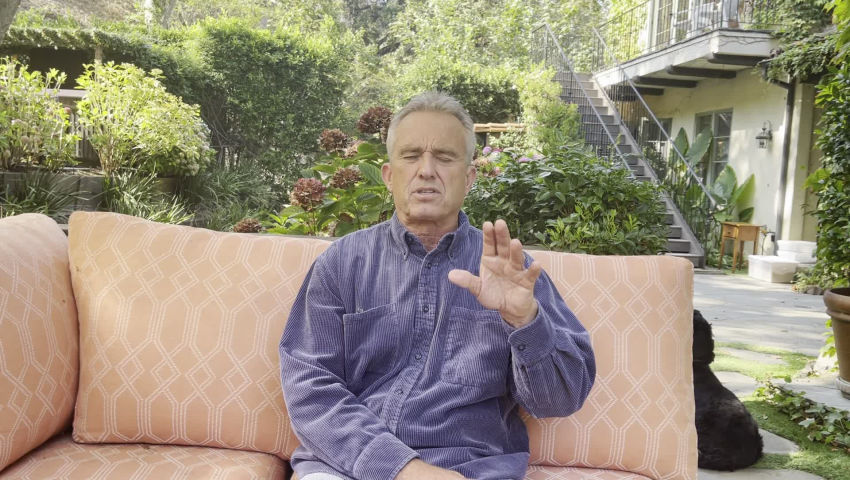 Robert F Kennedy, Jr. explains why we all need to come forward now and resist in Civil Disobedience. Now that the FDA has issued a very "squirrely" approval of the Covid-Vaccine from Pfizer, which leaves many questions open, because the science sh...