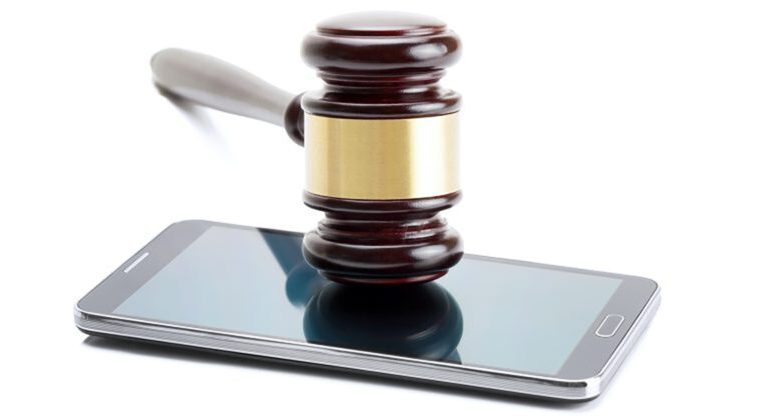 In a landmark case, our sister organization Children’s Health Defense, chaired by Robert F Kennedy Jr, has now won an important victory in federal court in the US: Regulators’ approval of 5G wireless technology was granted in disregard of important rights of citizen participation and by failing to address significant scientific safety risks.

The significance of this ruling can hardly be overstated because it clarifies that the Federal Communications Commission’s 1996 health guidelines regarding non-cancerous harms from 5G, cellular and WLAN technologies were arbitrary, unlawful and not evidence-based.

Referring to the petitioner’s brief, the court referenced evidence of numerous harms from wireless technology, including radiation sickness (electro-sensitivity), neurological effects, oxidative stress (a causal mechanism of harm), effects on sperm, and effects of prenatal exposure and blood-brain barrier damage, all of which the FCC ignored.

The court emphasized the FCC’s failure to respond to evidence of the effects on children, especially in regard to testing procedures for cell phones. The court stated that extensive evidence was filed.

The evidence includes a letter from the American Academy of Pediatrics, experts’ letters regarding the effects on children, the BioInitiative Report and many studies including a study showing that one year of cell phone use by adolescents can lead to permanent damage to memory and other brain effects.

CHD’s lead attorney for the case, Scott McCollough, explained that “as a result of this decision, the FCC will have to re-examine its determination and for the first time meaningfully and responsibly confront the vast amount of scientific and medical evidence showing that current guidelines do not adequately protect health and the environment.”

Read the complete report on the ruling, including a video from the press conference with Robert F. Kennedy jr. here.