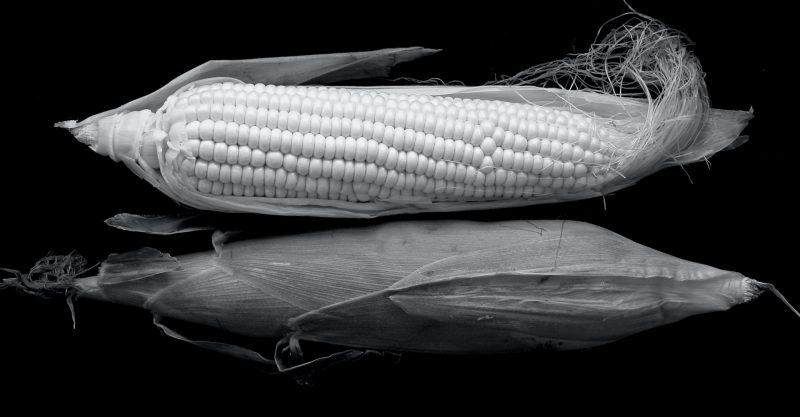 This is a succinct response to the British government consultation on the future of GMO technology taking place amid zero publicity and about to close (last day for submissions Wednesday). Note also the valuable introduction at Alliance for Natural Health.

Response to consultation ‘The regulation of genetic technologies’

This document is couched in up-side down language which some might term Orwellian:

1. It is actually about the deregulation of genetic technologies

2. It represents this as a “green” policy when it is patently an opportunistic attack by an industrial lobby on our natural environment, and upon bio-diversity. It could not be more anti-green in any way that could normally or traditionally be understood

3. Previous moves of this kind globally have left small and medium landholders at the mercy of grasping, unscrupulous manufacturers

4. If part of the argument is that the putative advances could also be achieved without GM technology, why do we need GM at all? This is not a credible explanation for changing the law

5. If GM is deregulated the only people the manufacturers will be answerable to is their shareholders, so how is the public interest represented?

6. I tried taking the survey but found it full of leading questions

It is shocking that this matter is not being raised in an openly democratic manner. While the British public have always rejected GM produce to the extent that it is presently unsaleable in our country, deregulating it was never conspicuously brought up as a reason for leaving the European Union at the time of Referendum in 2016 or at the December 2019 General Election: the only time I recall this project being mentioned was the Prime Minister’s speech on entering Downing Street in July 2019. This is a radical departure for the UK but the public are being cynically kept out of the picture – although there is the present consultation you will not read or hear about it in the mainstream media. One can deduce that the reason for this is that if it was adequately reported it would be overwhelmingly unpopular.

The slogan ‘Building back greener’ used in the document derives from the World Economic Forum who are also putting it out that in ten years-time no one but a tiny global elite will own anything but “will be happy”. If the government is dancing to the tune of the Great Reset perhaps it should tell the public who elected it where it is heading because no one could have imagined little more than a year ago what they were voting for. So much for Margaret Thatcher’s “property-owning democracy” recently reiterated by the Prime Minister while apparently hooked into an alternative, techno-feudalist, ideology. What now are we to believe either about the environment, safe food, property or democracy?

Originally published in The Age of Autism.