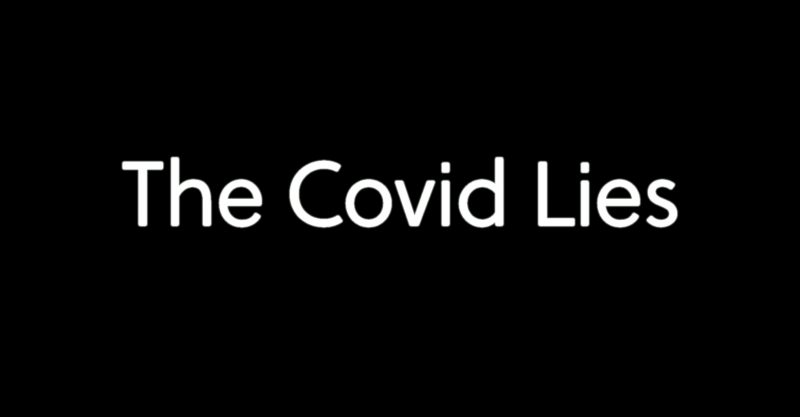 In this comprehensive review, Dr. Yeadon argues that all the main narratives about SARS-CoV-2 and imposed “measures” are lies.

Given the foregoing, it is no longer possible to view the last two years as well- intentioned errors. Instead, the objectives of the perpetrators are most likely to be totalitarian control over the population by means of mandatory digital IDs and cashless central bank digital currencies (CBDCs).

In the first part of the article (The Covid Lies), Dr. Yeadon counters the 12 widespread Covid narratives with the following arguments:

In the second part of the article (How Much of the Covid-19 Narrative Was True? Additional Reflections), Dr. Yeadon further stresses his contention on the Covid-19 narratives on:

At the end of the article, Dr. Yeadon also provides a list of extra supplemental points to support his conclusions.

Dr. Michael YEADON PhD was Formerly Vice President & Chief Scientific Officer Allergy & Respiratory at Pfizer Global R&D. He holds Joint Honours in Biochemistry and Toxicology and a PhD in Respiratory Pharmacology. He is an Independent Consultant and Co-founder & CEO of Ziarco Pharma Ltd.

This article appears courtesy of Dr. Mike Yeadon and Doctors for Covid Ethics, where it was first published. The views and opinions expressed in this article are those of the authors and do not necessarily reflect the views of Children’s Health Defense Europe.