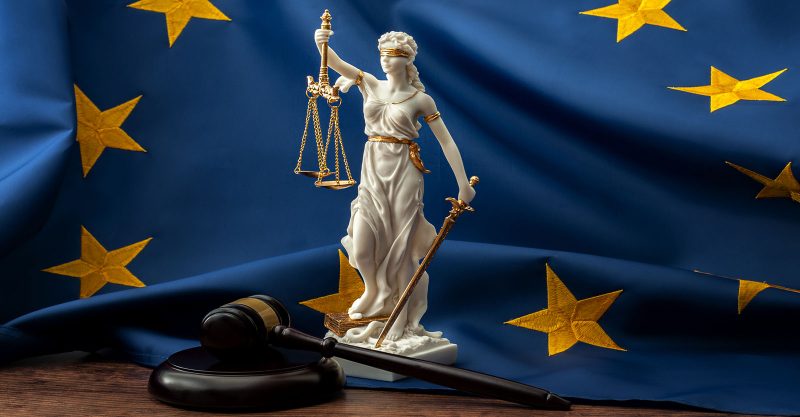 10 December 2021. Since the health crisis, several associations have noted that their appeals against EU decisions are systematically deemed “inadmissible”. They refer to a judicial crisis.

Initially, these associations attacked the regulation 2020-1043. Adopted in July 2020, without debate in the European Parliament or scientific consultation, this regulation authorises clinical trials of medicines containing GMOs, in particular for vaccines against covid-19. It removes the application of a major European directive that has regulated the deliberate release of GMOs for 20 years. The industry now has total freedom for GMO-based medicines against covid: there is no need for impact studies, risk assessments, scientific and public consultation, etc.

The denial of justice is also a denial of democracy.