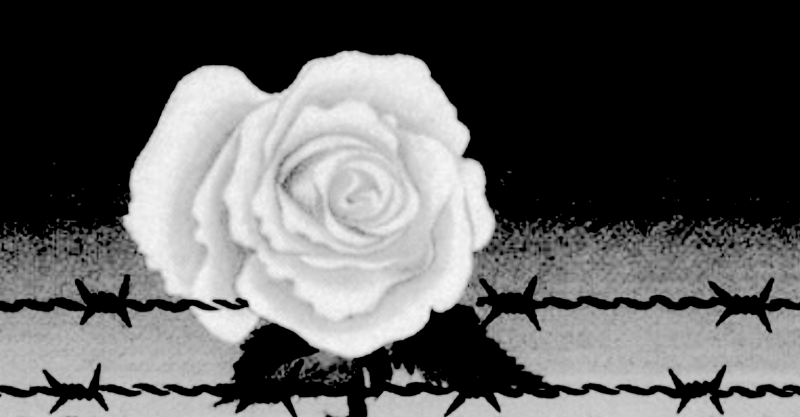 The demonstration in Brussels, which was shut down under pretexts, and a previously released statement by Holocaust survivor Vera Sharav on historical parallels then (1933-1945) and now have helped to shake the prevailing narrative of the anti-Corona measures protest infiltrated by right-wing extremists. Now, in a statement, relatives of resistance fighters against Nazi-era fascism are also speaking out, taking up the cudgels for the largely peaceful protests in which, in Germany alone, several hundred thousand people take to the streets week after week for basic rights and against disproportionate policies.

The initiators of the declaration are Julian Aicher, the son of Sophie and Hans Scholl’s sister, Inge Aicher-Scholl, and Christian von Lerchenfeld, whose great-aunt was Nina Schenk Gräfin von Stauffenberg, the widow of one of the leaders of Hitler’s July 20, 1944 assassins.

The statement reads as follows:

Recently, Germany has been experiencing something very hopeful. Something that inspires courage. Each week a good 300,000 people take to the streets to stand up for democratic rights, very peaceful, friendly, and faithful to fundamental rights. For “peace freedom, democracy.” Against the restrictions on fundamental rights imposed by those in power.

People who lived in the former GDR (like the now Israeli journalist and writer Chaim Noll) keep pointing out that the current alleged anti-“Corona” policies of German governments are sometimes strikingly reminiscent of the repression of the population in the former GDR. It is all the more gratifying that the peaceful mass protests this January (and soon February?) 2022 in hundreds of German towns are proving to be similarly peaceful to the equally “unathorized” demonstrations in the last months of the GDR Honecker government.

Democracy thrives on diversity of opinion. Especially now, January/February 2022. One of the reasons why several current members of families, some of whose relatives resisted the Hitler regime during the Nazi era, very much welcome the „walk-outs” in hundreds of German places, January 2022. They do this consciously on the Memorial Day for the Victims of National Socialism on January 27, 2022 – because the blood sacrifices of the German resistance should not have been in vain, but also serve to a free democracy with secured fundamental rights even today.

Other members from persecuted and resistance families have expressly welcomed this declaration, but do not wish to be named for fear of reprisals.

In recent additional interviews, co-initiator Julian Aicher clearly criticized defamatory and discriminatory statements from the highest levels, namely from German President Steinmeier, who claimed violence on the part of the protesters, while the protest was almost entirely peaceful and civilized.