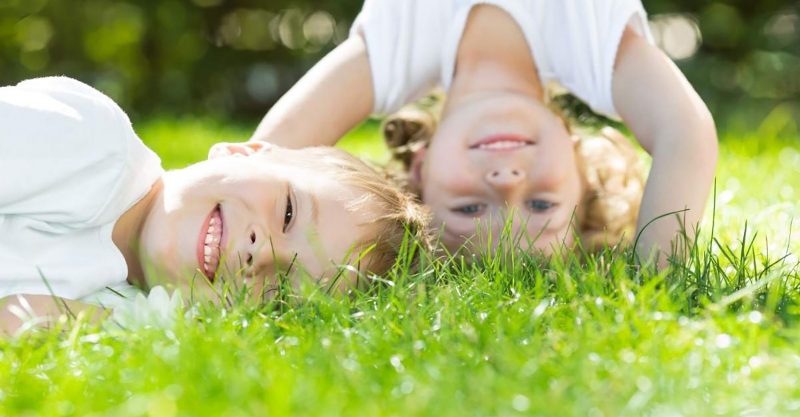 The Let’s Save the Children of Finland campaign (in Finnish: Pelastetaan Suomen lapset) was born in the summer of 2021 when the Finnish authorities started to promote the coronavirus vaccinations to children and adolescents in Finland and a group of doctors working in Finland found each other and decided to make an appeal to stop the authorities from implementing the plan. The background for this action was a great concern about how these gene technological injections would affect the health of the children. The appeal to stop the coronavirus vaccinations of children and adolescents has to this day gathered signatures of over 50 doctors, hundreds of nurses and other healthcare professionals and over 10.000 citizens.

The group of doctors of the campaign has since then started to support the idea of stopping the coronavirus vaccinations in all age groups immediately, because new undisputable evidence has been accumulated. The group has compiled information based on scientific research independent of pharmaceutical companies about the SARS-CoV-2 virus, the COVID-19 disease that the virus causes, and the inaccurate, but never the less globally widely used coronavirus test based on the PCR-technology by which the amount of the coronavirus cases has been elevated artificially distorting the statistics. And of course the group has gathered a lot of information about the so called coronavirus vaccines, the gene technological injections.  The evidence of their inefficiency, lethality, serious adverse effects and dangerousness is starting to be overwhelmingly convincing.

Furthermore, in the opinion of the group of doctors in the Let’s Save the Children of Finland – campaign the propaganda of the decision makers and officials and the massive restrictions of the fundamental – and of the people’s human rights, for example the “Green Pass” or “EU Digital COVID Certificate” that got approval in the Parliament in Finland on October 15th 2021, has started to get more and more absurd features.

The group has also drawn the attention of the citizens to corruption of public officials, to the effective global censorship of all the opinions that are divergent from the mainstream, the negative effects on individuals and society of the massive restrictions, and the dangers of totalitarianism and transhumanism towards which our global society seems to be heading.

Many doctors of Let’s Save the Children of Finland act anonymously and cannot step forward, threatened to get fired immediately, as has happened to some, already. A few, however, either retired or independent doctors have stepped forward revealing their name and face and all of them, victims of censorship and demonization by the mainstream media, have been able to get their message out, though, through independent media like TokenTube that is comparable with YouTube but maintained by domestic forces, and through independent online publications.

Let’s Save the Children of Finland organized together with For Freedom – and Coronarealists  – groups a webinar “Eighteen months of Covid – have we learned anything” that got plenty of attention. The participants of the webinar addressed the following subjects:

Members of our group  have translated and made summaries of scientific articles and research papers and sent letters including a list of scientific questions based on this research to the members  of the Finnish Parliament, to the Finnish Ministry of Social Affairs and Health (STM), to the leading Health Authorities at Department of Health and Welfare (THL) and to the Finnish Medicines Agency (FIMEA) as well as to SPR Blood Service, to the Associations of Immunology, Hematology and Pathology, to the leading Finnish virologists,  to the leading Health Authorities at European Medicines Agency (EMA) and to a commissioner of the Health and Food Service at European Commission.

The purpose of these letters was to open a scientific discussion with the authorities and colleagues. The discussion could have been more fruitful especially with THL that is the authority in Finland responsible for vaccinations. THL is referring to the scientific evaluations done by the European Health Authorities at EMA, letting to understand that they follow the guidelines agreed at EMA completely.

The campaign has its own website from where the entire correspondence with the authorities and also articles, summaries and press releases can be found. The website is being translated to English so that international collaboration could be enhanced.

In Finland there are many other groups working for the same aim, among other things Multiprofessional Coronacrisis Solution Group (MKR) that functions as a collective forum, think thank and social movement for people from all different professions and with whom Let’s Save the Children closely collaborates.

Have you, in your opinion, done everything you possibly can to ensure that you don’t jeopardize the health of your fellow human beings and especially the children whose health you are responsible for? Or have you just followed the information and guidelines of the authorities without studying what independent researchers and physicians are saying and what they have published in peer reviewed medical journals?

She adds: “Namely high-quality research data independent of the money coming from the pharmaceutical companies is easily accessible and there is plenty of it for those willing to find it. And it gives a very different picture of this “corona pandemic” than the official narrative maintained by the mainstream media. This global crisis now asks from all of us courage to search for truthful information. Every one of us is needed in this enormous task we are facing!

In other words, it is time for us all to orientate ourselves to our original task, i.e., healing people instead of serving interests of some other parties! “