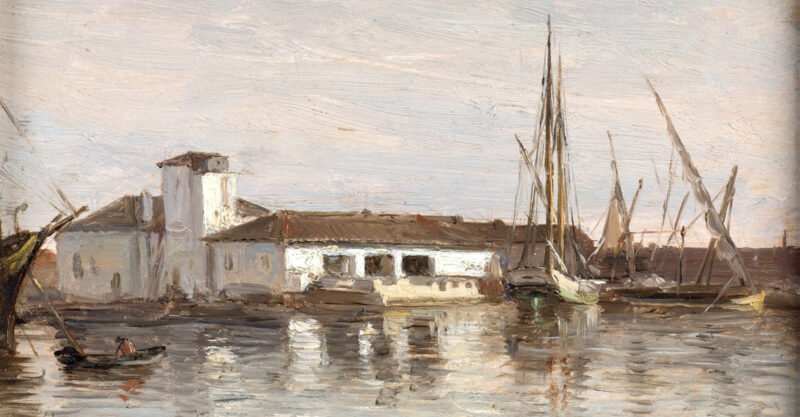 In what you might call a turn up for the law books, the High Court of Justice of the Balearic Islands (Tribunal Superior de Justicia de las Islas Baleares, TSJB) has given the government of the Spanish autonomous community 10 days to hand over, amongst other documents, a copy of contracts signed with pharmaceutical companies Pfizer, AstraZeneca, Moderna and Janssen for covid vaccines.

The evidence has been requested as part of an administrative action brought by a national civil rights association, Liberum, with the support of 549 Balearic citizens. Liberum is known for its opposition to health measures introduced during the covid pandemic.

On 28 July, at its elegant seat in the regional capital of Palma de Mallorca, opposite a large and ancient olive tree, the TSJB accepted that the vaccine contracts were relevant to the proceedings. The autonomous community’s highest court ordered the contracts’ disclosure as evidence, along with copies of vaccination effectiveness studies and a report on the number of those injured or killed by the vaccines, to be provided by the Consejo Interterritorial de Salud(Interregional Health Council).

With regard to the contracts, the Court demands to know their value, the existence of any clauses regarding compensation for injuries and ‘all clauses stipulated therein.’ To our knowledge at SCALED, this is the first time a European court, and one of significant standing, has made such a complete order.

Liberum’s legal team is lead by an energetic Madrid-based abogado, Luis María Pardo of Pardo & Associates. Pardo claims on behalf of the association that pandemic measures, including the so-called covid pass, violated the fundamental rights of citizens (as argued in the EUobserver by your humble writer last April).

Government contracts with pharmaceutical companies, as a public good with implications for the health of citizens, should be subject to judicial oversight, pleads Pardo. As such, contractual confidentiality leads to a violation of citizens’ rights and a breach of the principle of legality. When produced, the TSJB will evaluate the evidence before making a decision on Liberum’s substantive claim.

The Balearic government had opposed the acceptance of this evidence and could enter an appeal before the same chamber, although the spirited Pardo thinks that unlikely. “If Palma, represented by the Department of Health, do appeal the Court’s decision, are the judges going to turn around to the 549 petitioners and say, ‘on second thoughts, in this case, the contracts don’t matter’? I doubt it, so it’s not worth the State’s time,” he told SCALED over a phone call. Indeed, the normal time limit for an appeal has since lapsed, without Pardo receiving notice.

Another issue is that the vaccine contracts were not signed by the regional government, or necessarily by Madrid, but rather by the European Commision on behalf of all European Union Member States including Spain. Does a regional court in a famed holiday destination have enough influence to secure documents which the State may argue are in the claws of the Commision in Brussels? Pardo thinks so.

“It’s the highest court of a region that enjoys a great deal of autonomy, and so comparable with a federal court in a country like Germany. What’s more, one of the opposing parties is the regional department of health. They must obey the TSJB’s order. If not, as a regional body squarely within the Court’s jurisdiction, the Department risks enormous fines or even a police raid of its premises.”

Pardo admits that the State pleading inability to comply remains a possibility. However, such is this lawyer’s battle-readiness and imagination, it seems unlikely that this would prove an obstacle to his ambition of furthering the cause of freedom.