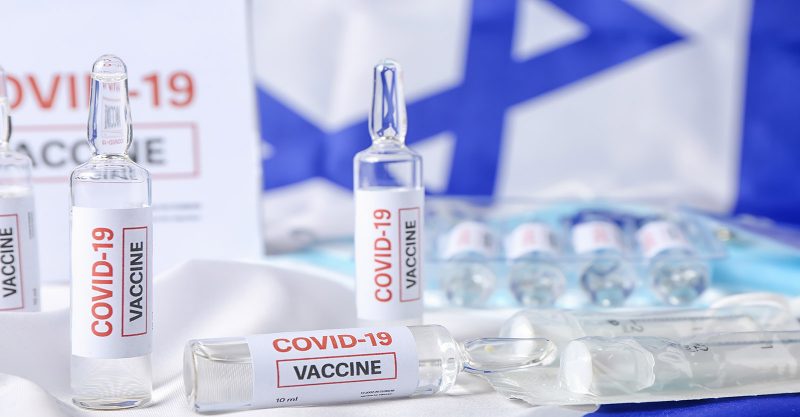 After a petition signed by hundred of citizens, the legal battle to stop Covid vaccines in Israel, country with the highest percentage of their population vaccinated with experimental COVID vaccines, enter a new stage.

In a press release on March 30, Dr Hervé Seligmann, a member of the faculty of Medicine Emerging Infectious and Tropical Diseases at Aix-Marseille University and the engineer Haim Yativ declared that they have applied to the Israeli High Court (Bagatz 2205/21) in an attempt to stop the Covid19 vaccination in Israel. This is another step in the legal battle to “stop vaccines and protect Israel’s children and citizens“, as there is another way forward.

In a re-analysis of published data from the Israeli Health Ministry, Dr Seligmann and Mr Yativ had revealed, in short, that the mRNA experimental vaccine from Pfizer killed “about 40 times more (elderly) people than the disease itself would have killed” during a recent five-week vaccination period. Among the younger class, these numbers are compounded to death rates at 260 times what the COVID-19 virus would have claimed in the given time frame.

The first stage of their battle to stop Covid vaccines was a petition done on behalf of Dr. Seligmann, MZ best of life, and hundreds of other citizens for the organization “Clean Israel”. Targeting the Minister of Health, the Director General of the Ministry of Health, the Attorney General of the Ministry of Health, the Prime Minister, the Attorney General, the National Cabinet of Experts advising the Israeli Defence Forces, the government and the head of the research team (Dr Ran Blitzer), the petition filed also seeks an interim order.

In a letter dated March 21, 2021 and published on the Nakim.org website, Prof. Luc Montagnier, Nobel Prize in Medicine, express his support to the request of Dr. Seligmann and the engineer Haim Yativ for the suspension of Covid-19 vaccination. It is addressed to the President, Judges of the Supreme Court of the State of Israel.

This letter comes in support of the petition for the suspension of vaccination against covid-19 presented to you by Mr. Yativ and Mr. Seligmann.

I am Luc Montagnier, doctor of medicine, professor emeritus at the Pasteur Institute in Paris, director of research emeritus at the CNRS, Nobel Prize in Physiology or Medicine for the discovery of the AIDS virus.

I am an expert in virology, having devoted much of my research to RNA viruses, in particular mouse encephalomyocarditis, Rous sarcoma virus, HIV 1 and HIV 2.

Considerable effort has been devoted to vaccination against the Covid-19 coronavirus which is causing a global pandemic. In particular, the State of Israel has organised a mass vaccination of its population – to date, 49% of its total population has received two doses of Pfizer vaccine.

First of all, I would like to stress the novelty of this type of vaccine.

1. Short-term side effects: these are not the normal local reactions that one finds with any vaccination, but serious life-threatening reactions such as anaphylactic shock from a component of the vaccine mixture, or severe allergies or an autoimmune reaction up to and including cell aplasia.

2.2 The production of vaccine-induced antibodies in a population with high exposure to the virus will lead to the selection of variants resistant to these antibodies. These variants may be more virulent or more transmissible. This is what we are seeing now. An endless virus-vaccine race that will always turn to the advantage of the virus.

3. Long-term effects: Contrary to the claims of the manufacturers of messenger RNA vaccines, there is a risk of integration of viral RNA into the human genome. Indeed, each of our cells has endogenous retroviruses with the ability to reverse transcript RNA into DNA. Although this is a rare event, its passage through germ cell DNA and transmission to future generations cannot be ruled out.

“Faced with an unpredictable future, it is better to abstain. ”

Israel’s government, meanwhile, made headlines when they  introduced a “Green Pass” system which grants vaccinated people (not those who tested negative for the virus)  to regain access to restaurants, entertainment venues, activities and events. Despite there being no proof that these experimental vaccines actually prevent transmission of the virus, Israel’s minister for health, Yuli Edelstein, said upon the release of the vaccine “passport” that “(g)etting vaccinated is a moral duty. It is part of our mutual responsibility.” He went further, declaring, “Whoever does not get vaccinated will be left behind.” The green pass needs renewing every six months, and despite holding one, an individual must still abide by masking and physical distancing rules. The Jerusalem Post also reported that legislation is being considered to grant employers the right to refuse unvaccinated people entry into the workplace. 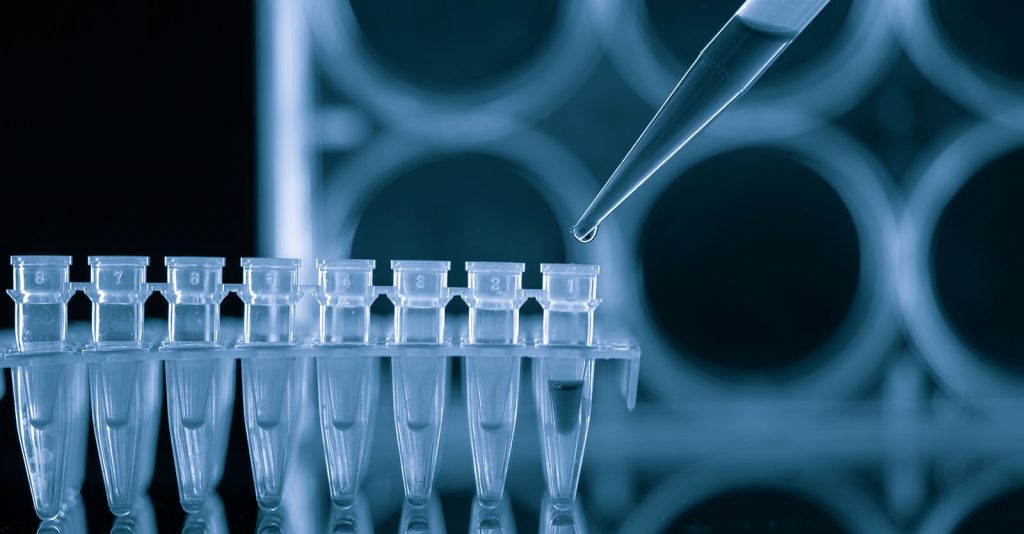