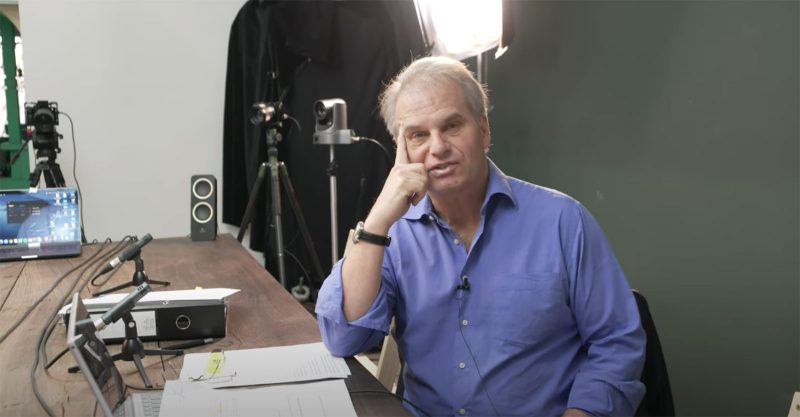 The lawsuit against PCR Test by Reiner Fuellmich starts around the world soon.

In a recent interview given in English in Berlin (the video can be seen in French below), Reiner Fuellmich talks about: