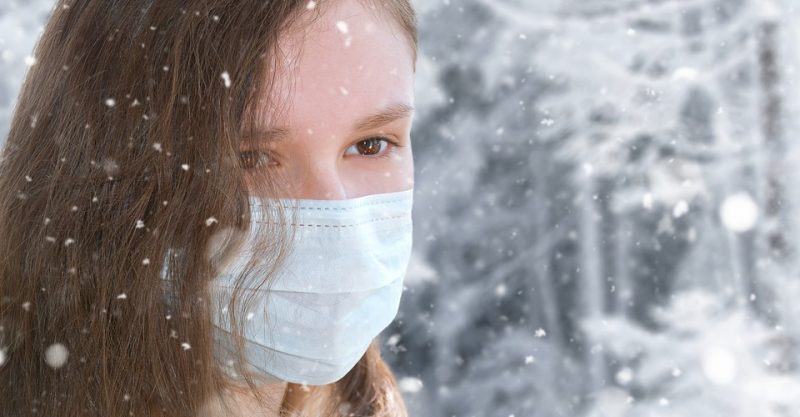 The results the first German study on children and teenagers wearing mouth and nose coverings reveal 68%  complain of wearing a mask. Researchers at the university of Witten Herdecke had set up the first registry to report effects of wearing a mask in children. 363 doctors were invited to report their findings and ask parents and teachers to register side effects of masks. They were surprised by the elevated number of reports, as they found complaints affecting 25,930 children were entered in less than 6 days

Most common issues were

In addition 25% of the children had developed anxieties. Asked what they were thinking about the measures, 41% of the parents estimated they should be milder and 31,6% estimated they were inappropriate.

The investigation concludes that high frequency and type of symptoms reported ask for a broader investigation into specific risks for children and to reevaluate measures imposing mouth and nose covering for young people.

The “adults need to collectively reflect the circumstances under which they would be willing to take a residual risk upon themselves in favour of enabling children to have a higher quality of life without having to wear a mask”.