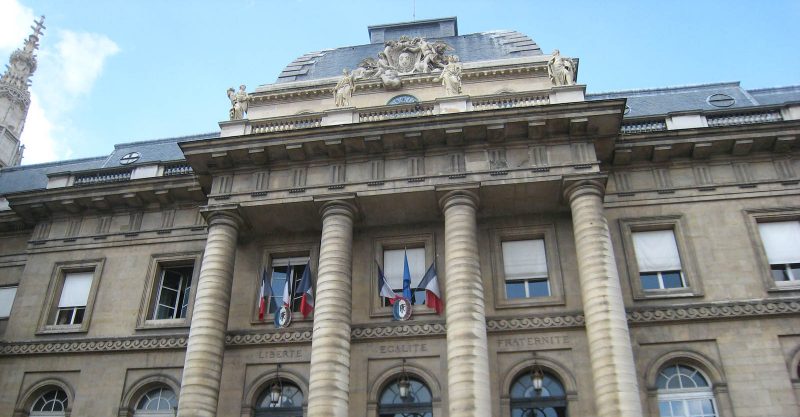 On March 8, 2021, Me de Araujo-Recchia filed an interim summons before the president of the Paris judicial court against the health emergency law. This complaint was filed at the request of three associations and 1360 individuals against the State, Prime Minister Jean Castex and Minister of Health Olivier Véran. We reproduce the following elements for our readers. In conclusion, she states that:

For all of the reasons explained, we affirm that the Prime Minister and the Minister responsible for health have therefore clearly carried out the forced execution of administrative decisions in irregular conditions, thus clearly undermining freedom of the individual applicants.
In addition, given that the qualification of health disaster has absolutely not been demonstrated or justified by the executive power, common law applies.
These measures prohibiting leaving the home without health justification qualify in reality as house arrest measures, to use the terms commonly applicable in criminal law, because it is not something else.
These measures prohibiting leaving the home / house arrest have been taken against the entire population, in a general, arbitrary and indiscriminate manner, whereas the Constitution and international treaties require that they be taken into account the actions of individuals and recourse to the judicial judge.
Indeed, no administrative authority can decide to deprive the entire population of individual liberty on the sole basis of:

The constitutional bloc and the conventional bloc have never given such power to administrative authorities.
These assaults clearly affected the individual liberty of the applicants and thereby their dignity and the physical, mental and moral integrity of each individual.
We therefore ask for the immediate cessation of these measures which violate individual liberty and we ask for reparation.