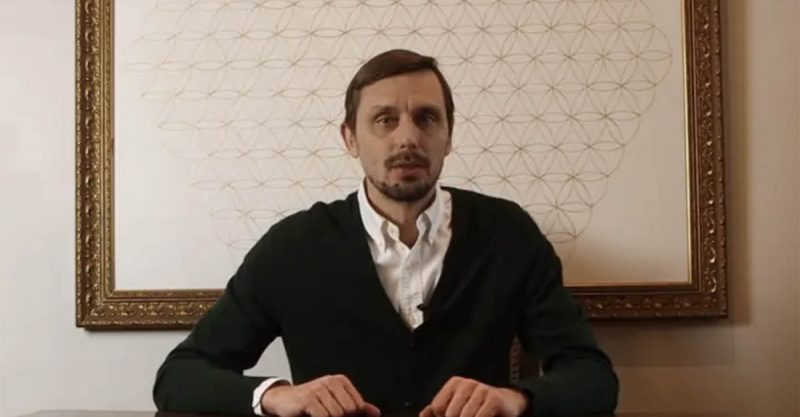 Yet another wake up call against tyranny from eastern Europe. This time it’s from a small country in the north east on the Baltic Sea that has long lived under the influence of  Germany, Russia, Belarus and Poland.  As in many other countries, citizens of Latvia have warned against a political disease. In December, their freedom movement organized the biggest rally after the war to protest against the Covid measures calling on the support of other nations.  Leaders of the movement are condemning the lockdown policies taken on the basis of meaningless PCR-tests.  In his recent public declaration Mr. Janis Plavins, one of the leading voices of the Latvian freedom movement supported his claims by quoting the decisions issued by the supreme courts in Austria, Portugal and Bosnia who all concluded that lockdown measures violate their constitution.

Citizens deplore the refusal of government officials and experts to take part in any debate on the issue in spite of repeated demands supported by several peaceful rallies and car caravans. According to Mr. Plavins, “In Latvia whistleblowers and freedom supporters are being prosecuted in unlawful and harsh ways with extremely high fines, defamation, attacks on their personal businesses and the closing of their bank accounts”.  A famous activist and a nurse were even arrested and jailed after a single interview where they expressed their views on the government’s measures.

Latvians know the taste of totalitarian regimes and the feeling of anger against their government is rising.

Senta Depuydt the President of Children’s Health Defense Europe met with leading activists shortly before their major protest and addressed a message to support Latvians in their efforts to protect democracy and health.