Robert F. Kennedy, Jr. serves as President of Waterkeeper Alliance, as well as Founder, Chairman of the Board, and Chief Legal Counsel for Children’s Health Defense, and of counsel to Morgan & Morgan, a nationwide personal injury practice. Mr. Kennedy is an esteemed author, with a long list of published books including the New York Times’ bestseller, “Crimes Against Nature.” Mr. Kennedy was named one of Time magazine’s “Heroes for the Planet” for his success helping Riverkeeper lead the fight to restore the Hudson River. His reputation as a resolute defender of the environment and children’s health stems from a litany of successful legal actions. He received recognition for his role in the landmark victory against Monsanto, as well as in the DuPont Case that inspired the movie “Dark Waters” (2019). 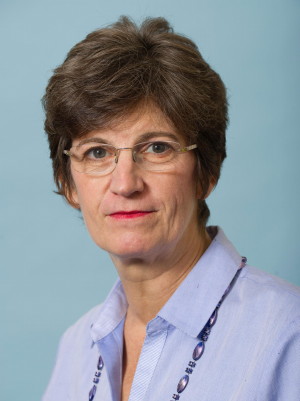 Mary Holland is a former Research Scholar and Director of the Graduate Lawyering Program at NYU School of Law. She has written several law review articles and blog posts on vaccine law and policy and is the co-author and co-editor of the books “Vaccine Epidemic” and “HPV Vaccine on Trial: Seeking Justice for a Generation Betrayed.” She has testified to retain or expand vaccination exemptions in the California, West Virginia, Maine and Vermont legislatures. She has appeared in several documentaries and programs on vaccine issues. She is chair of the advisory board of Health Choice and a member of the advisory boards for the Elizabeth Birt Center for Autism Law and Advocacy, the Otto Specht School and Actionplay. Educated at Harvard and Columbia Universities, Holland has worked in international public and private law. Prior to joining NYU, Holland worked for six years at major U.S. law firms, with three years based in Moscow, Russia. She also worked at a U.S. human rights organization as Director of its European Program. After graduating law school, she clerked for a federal district court judge in the Southern District of New York. She has taught courses at Columbia Law School and has served as a consultant to the Aspen Institute Justice and Society Program. 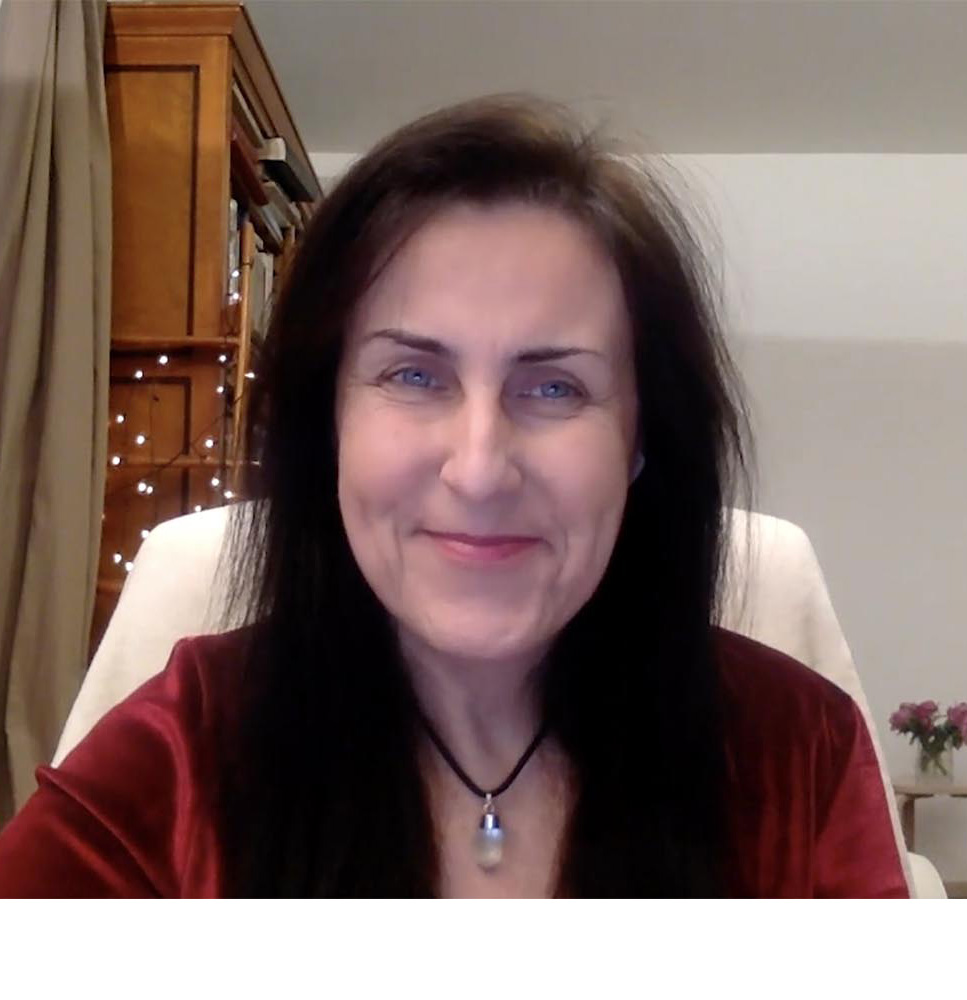 Senta Depuydt is a Belgian journalist and health freedom activist. She has a bachelor degree in Law from the Université Saint-Louis in Brussels and a licenciate degree in Communication sciences and journalism from the Université Catholique de Louvain, in Louvain-la-Neuve (1992). After working several years in marketing and communications for international companies she started a family and experienced the autistic regression of one of her children. Fortunately she also had the immense blessing of witnessing his full recovery with appropriate biomedical and educational interventions. With the desire to share her experience, she organized the ‘Congrès sortir de l’autisme’ in Paris, in 2016 to present testimonials, helpful medical practice and new scientific research in autism to the French public. She then hosted or spoke at many autism conferences in French speaking countries including at UNESCO, Paris in May 2018 with the ‘Autism : A New Paradigm’ conference. After working on the French release of the movie Vaxxed she started vaccine safety debates in the EU parliament, Brussels and Paris and was immersed in the media battle around the issue. Senta Depuydt works with vaccine free choice organizations across all Europe and has been a board member of the European Forum for Vaccine Vigilance and of the French Ligue Nationale pour la Liberté de Vacciner, as well as an accredited lobbyist at the European parliament. Her native language is French, but she also speaks English, Dutch and Italian and has an understanding of German and Spanish. She is committed to promote a new vision of health that focuses on safe environmental policies and is rooted in the respect of fundamental freedoms and human rights.