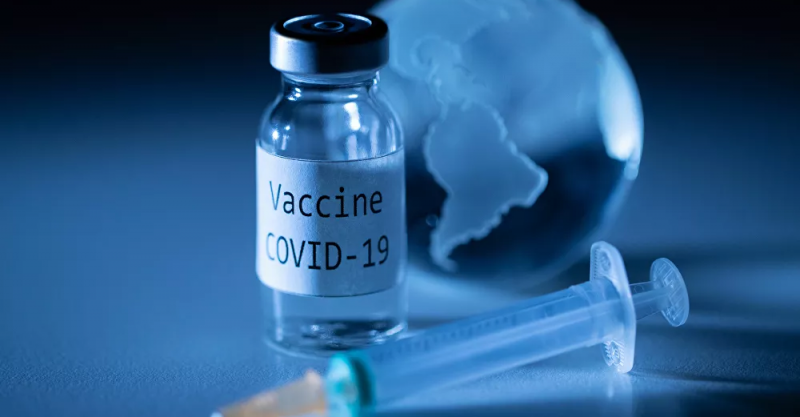 Within the framework of the ”EU Strategy for Covid-19 Vaccines”, Belgium is already committed to the advance purchase of 2 vaccines; the AstraZeneca vaccine (as of August 2020) and the vaccine produced by Janssen Pharmaceutica (as of October 2020), while waiting for other vaccines to be released in the near future. These commitments, endorsed by the Belgian government, are based on positive evaluations determined by the Federal Agency for Medicines and Health Products (FAMHP), who have provided the committee tasked with assessing potential vaccine candidates.

According to the official FAMHP website, this committee is comprised of experts who “have no conflict of interest” and are bound by secrecy. The membership of the committee will not be revealed until its work is finished, so as to guarantee the independence of its members. However, on 19th August 2020 in a news broadcast for Belgian TV channel RTL, Professor Michel Goldman was interviewed and introduced explicitly as one of the members of the committee. And yet, on the official website for the “AstraZeneca Foundation”, Michel Goldman has been appointed as Chairman of the board of this very same foundation, which aims to protect and promote the interest of the biotechnology firm AstraZeneca.

Another name that features on the board is that of Lieven Annemans, a member of the “Federal Evaluation Taskforce”, which advises the Belgian government on state measures in response to the Covid-19 pandemic.

Similar conflicts of interest relating to the pandemic have already been identified in other countries. For example, in France, several members of the public commission, which is responsible for guiding state measures in response to Covid-19, have conflicts of interest in the biotechnology industry.

Similarly, in the USA, Moncef Slaoui’s links with the biotech industry are obvious.

Similar conflicts probably affect other major players occupying positions equivalent to Goldman, Annemans, Chidiacor and Slaoui in other countries and institutions. Thereby, just as the Belgian Government delegates the evaluation of vaccine procurement contracts to a committee of experts, so to the European Commission entrusts its bargaining power to a ‘steering committee’ and a ‘joint team.’ The members of this committee and team are anonymous and they work behind closed doors. This lack of transparency is demanded by the commission in terms similar to those used in the misleading statement from the FAHMP cited above, and by no means guarantees the impartiality of these people.

It would be pointless to focus any more on potential or specific individuals affected by these conflicts of interest as these examples are the illustration, crystallization and catalysts of a more fundamental political problem. It is much more pertinent to try to explain and understand this fundamental issue affecting democracy. We will do so in a future contribution.

Pandemic ‘Democracy’ is Machiavel back?