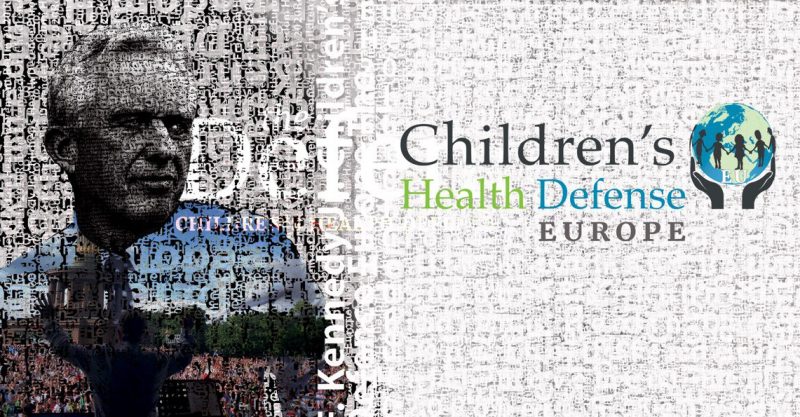 It was a historic weekend for freedom activists around the world. Saturday, August 29th, one million true citizens of all walks of life united to stand against unscientific lock downs, government totalitarianism, and medical mandates.

Children’s Health Defense’s Chairman, Robert F. Kennedy, Jr. spoke to an estimated one million ( arial video ) in Berlin, Germany calling for democracy and free speech in the face of the current massive, world-wide power grab and violation of human rights in progress. “The only thing that governments need to make people into slaves is fear,” Kennedy said in a seven minute speech, met with robust applause from a crowd flying flags from seemingly all European countries. “They have not done a very good job of protecting public health, but they’ve done a very good job of using the quarantine to bring 5G technology into all of our communities and to begin the process of shifting us all into digital currency, which is the beginning of slavery,” Kennedy added.

Here’s the speech from a different perspective, without the German translator and with Italian subtitles.

This weekend was also marked the launch of the Children’s Health Defense Europe Chapter. A  press conference with Robert F. Kennedy Jr. and members of the CHD board was held the day before the rallies, on August 28, broadcast and translated into 10 languages, detailing the dangers of Big Tech and Big Pharma tyranny: “Now they have a source of fear that is the most pervasive and all-encompassing power they’ve ever had, which is the fear of pandemics… and today we have an inflection of new technologies that give government the capacity to impose controls on populations that have never been imaged before in any time in history by any tyrant in history . . . ”

The world is exponentially waking up to government corruption and the Bill Gates agenda in huge numbers. From Freedom Rallies in Parliament Hill, Ottawa, Canada and Albany, New York, to protesting the mandate of the flu shot in Boston, Massachusetts, to railing against fake COVID science in Palma de Mallorca, Spain, an estimated hundred thousand additional voices culminated to stand for bodily sovereignty, free speech, and human rights. Thirty-five thousand were reported in London’s Trafalgar Square alone, demanding an end to lockdowns and restoring of freedom and choice in association with Resilience.org whose slogan is, “No New Normal.” Del Bigtree spoke to the crowd, from Texas, about the coming COVID vaccine’s potential to be “the most dangerous vaccine ever invented.”

A peaceful, yet high-energy crowd of tens of thousands converged in London as well, Saturday, and lead a freedom march on Parliament. One of many speakers, Dr. Mikael Nordfors of ThePeoplesCourt.org was interviewed by Children’s Health Defense: “Everyone who is going against free speech—Facebook . . . they are traitors to humanity now. This is our deciding moment. Most of these people are cowards. They do as they are told and they won’t escape anymore.”

In the words of Robert F. Kennedy, Jr.: