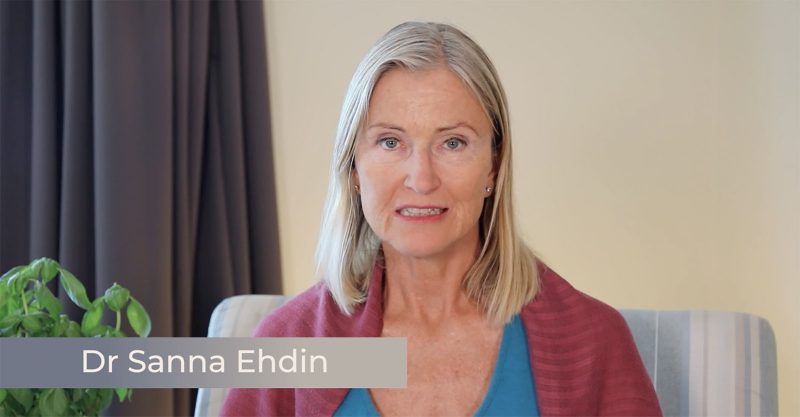 SWEDEN, so far out of lockdowns, is under the threat of a tough new ‘pandemic law’ which will give stronger lockdown powers to the government.

The government presented a temporary new ‘pandemic law’ on Monday, December 28 which, if passed by parliament during an exceptional and rushed meeting, would come into effect on 10th January and would give officials the power to shut down shops, bars and restaurants as well as limiting the number of people permitted at social gatherings. Companies or individuals who violate the restrictions can be fined. Despite moving forward on the new law and the tighter measures, Prime Minister Stefan Lofven told broadcaster SVT just before Christmas that the strategy had not changed.

Is this new law serving the health of the population? Or does it just put Sweden in the “right track” to serve the global agenda?

Dr Sanna Ehdin, PhD, Immunologist, wrote an open letter to the Swedish Prime Minister and Swedish Public Health Director . Compiling questions that she has received from many Swedish citizens, she challenges the government about the purchase of millions doses of “the new, non-safety-tested RNA-vaccine against SARS-CoV-19″:

“Safety – what guarantees do you have? Why are you allowing genetic manipulation of human cells? What does ”effective” mean? Why non-liability for the manufacturer – pharmaceutical industry? The FDA reports 21 risks including death. Do you consider that safe? Corona protein – strong antigens in your body forever? Do we have informed consent? We pay for a human experiment, but who takes the responsibility? What does this cost? Why zero resources for health treatments? Is this a new Swine flu fiasco?
Why suddenly the need for a Pandemic law? Genoccine is the correct term.”

Here is her video:

The views and opinions expressed in this article are those of the authors and do not necessarily reflect the views of Children’s Health Defense.