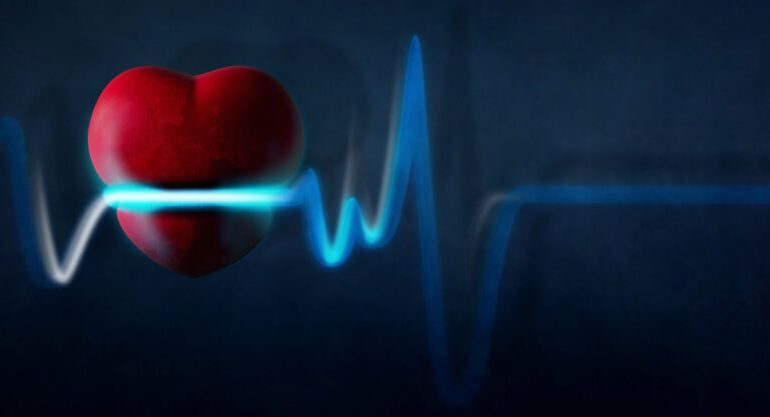 A report quietly released last week by Public Health Ontario (PHO) tallies the number of people in the province who have presented to hospital with heart inflammation following mRNA vaccination, and it skews heavily towards young people.

As of Aug. 7, there were 106 incidents of myocarditis/pericarditis in Ontarians under the age of 25. That’s slightly more than half of the total of all such incidents.

The report explains that PHO issued a directive in June for public health units to increase their surveillance of this side effect following reports from the United States and Israel of similar concerns unfolding in those countries.

“The reporting rate of myocarditis/pericarditis was higher following the second dose of mRNA vaccine than after the first, particularly for those receiving the Moderna vaccine as the second dose of the series (regardless of the product for the first dose),” the report explains.

PHO adds that the reporting rate for heart inflammation in those 18-24 was seven times higher with Moderna than with Pfizer. (The only vaccine currently used for 12- to 17-year-olds in Ontario is Pfizer.)

While PHO initially worked with reports of 314 such incidents, upon further investigation they narrowed that number down to just over 200.

There have in total been 202 emergency room visits across all age groups for such issues following vaccination, with 146 leading to hospitalization. Three of these have led to ICU admission.

When broken down by the number of overall people who have received the vaccines, the reporting rate for this side effect is 7.4 per million for Pfizer and 20 per million for Moderna.

The highlights section of the PHO report conclude with a note that “COVID-19 vaccines continue to be recommended and are highly effective at preventing symptomatic infection and severe outcomes from COVID-19 disease, which is also associated with a risk of myocarditis.”