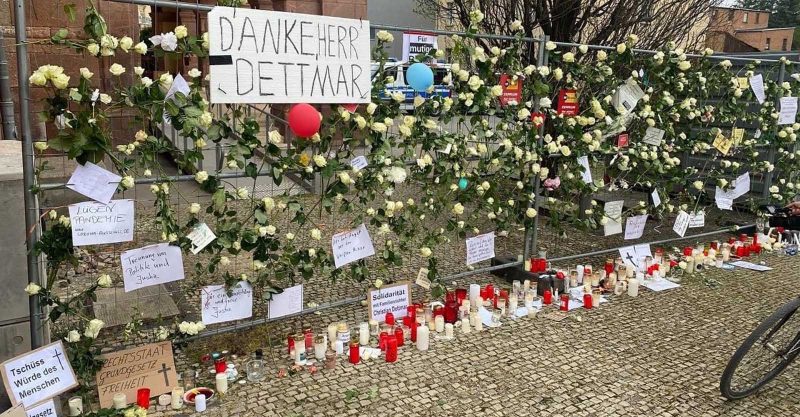 On April 26, 2021, a Justice at the family court in Weimar, Germany, Justice Christian Dettmar had his private home as well as his office searched and mobile phone confiscated on allegations of „bending the law“. The raid followed an injunction by the Judge on April 8, 2021, in which he found mandating Schoolchildren to wear face masks and undergo testing for coronavirus to be scientifically unfounded and against the best interests of children.

The raid was ordered by the district attorney of Erfurt in the Free State of Thuringia, of which Weimar also is a part. Sources within the DA’s office maintain there is reason to assume the case of two pupils that formed the ground for the injunction, had been deliberately directed to Justice Dettmar who was alleged to be leaning towards the plaintiff’s views.

The Court had heard scientific evidence by several Experts, including hygienist Prof. Dr. med Ines Kappstein, psychologist Prof. Dr. Christof Kuhbandner and biologist/virologist Prof. Dr. rer. biol. hum. Ulrike Kämmerer.
Despite the quite unusual and probably unconstitutional raid – Judges in Germany are independent according to Article 97 of the Basic Law (Grundgesetz) of Germany – the underlying injunction has not formally been lifted. The two children, who had sought the injunctions, are still exempt from the mandatory „containment measures“.

Observers are very critical of the move against the Judge. The raid is widely interpreted as a signal aimed at other Justices to be aware of possible severe consequences.