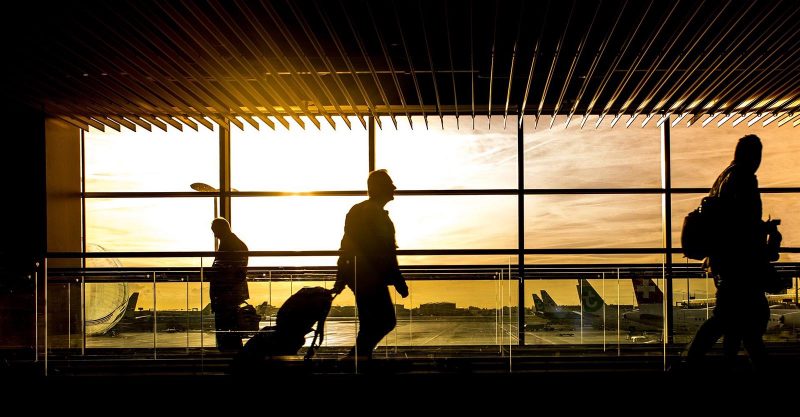 In Brussels yesterday the European Parliament adopted a negotiating position on the Commission’s Digital Green Certificate proposal. 575 MEPs voted for a compromise text, with 80 against and 40 abstentions.

The Commission’s desire to create a universal system of health check points within the EU was apparent before the Plenary Session. During the debate it became increasingly clear that these checks will be taking place beyond Member State borders.

MEPs were resigned to passing the Regulation in order to “return to normal” even if it “puts Schengen at stake”.

Voter concerns that European society would be divided were occasionally relayed, usually as a prefix to a bald statement that the DGC would neither discriminate nor function as a pass for entry into Member States.

A handful of MEPs asked to examine the Proposal more critically.

With Parliament’s approval – and the three EU Institutions already in alignment – negotiations between Commission, Council and Parliament on the final text will be a mere formality.

We can expect the rubberstamp by June, ushering in a sophisticated and probably enduring system of health checks across Europe, enhanced by the draconian Passenger Locator Form, also on its way to becoming law.