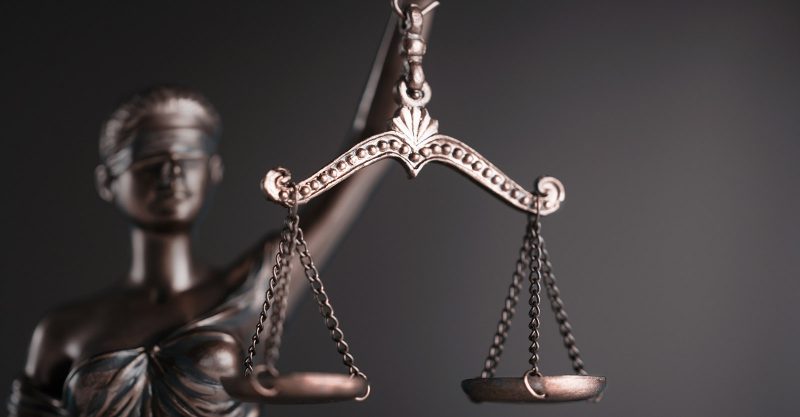 Brussels, 7th January 2022 – Far from validating the Covid Safe Ticket, the Court of Appeal of Liège finds it contrary to the European Convention on Human Rights.

The Court admits that it can consider the Covid Safe Ticket a proportionate and necessary measure at the time of the ruling in the Walloon region. Nevertheless, it affirms that “the Covid Safe Ticket is a delicate precedent issue. On the one hand, to freedoms, as enshrined in international standards or the Belgian Constitution, and, on the other hand, to a philosophy of nonsocial control. It also entails a risk of violating medical confidentiality and respect for privacy”.

The Court added that there was no doubt that European Convention on Human Rights and the Charter of Fundamental Rights, particularly insofar as they guarantee the right to respect for private life and the right to non-discrimination.

Sitting in summary proceedings and insisting on the fact that this framework imposed a limitation on the appearance of rights, the Court of Appeal gave a prima facie interpretation of the proportionality of the measure, which is a necessary condition for restrictions to be placed on freedoms.

In this respect, the Court recalls that it is for the authorities – and the Walloon Region in this case – to prove that the measures taken are proportionate to the objectives pursued.

It considers that the measure could be regarded as necessary because, on the one hand, vaccination is not compulsory, so that those who choose not to be vaccinated do so lawfully and still have the possibility of being tested in order to have access to certain places. It may be deduced from this that a vaccination pass would, a contrario, be disproportionate. On the other hand, the Court specifies that the condition of proportionality would only be met when the vaccine protects against severe forms of the disease and limits transmission, although the most recent studies question this last point. Finally, the Court stated that if the measure was justified at the very precise moment of the judgment, it could not be extended without an analysis of the epidemiological situation and maintained if the latter did not justify it.

The Belgian association Notre Bon Droit, which has acknowledged the Court’s ruling, has responded: “This decision, which will serve as a precedent if the Covid Safe Ticket were to be converted into a vaccine pass, is important in more than one respect.”

“We believe that the Court’s reasoning reminds the authorities of their responsibilities by reminding them that measures restricting freedoms must always be examined for their proportionality in the light of the evolution of the epidemiological situation, and by emphasising that such measures cannot be taken to make up for their lack of hospital capacity.“