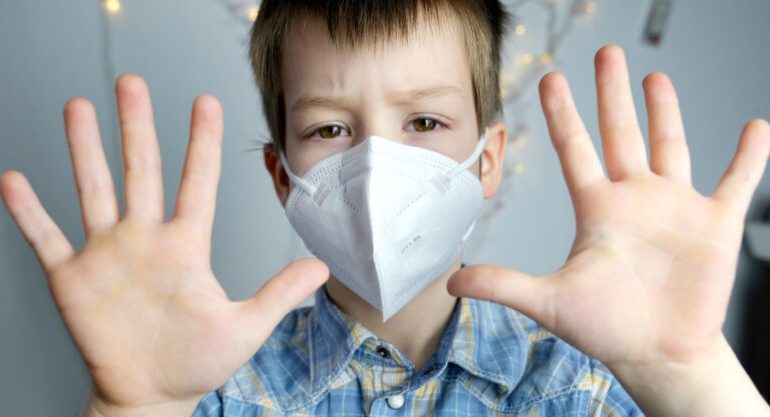 Have you ever wondered why so few Doctors are standing up to the madness of injecting even children with the experimental gene therapies? Children, who are neither at risk of getting seriously ill, nor actively spreading the disease? Well, if we take what‘s happenig in the UK as being just another example, than it is becoming increasingly clear: doctors are having a conflict of interest! But there is also hope as more doctors step forward and speak out against the novel gene therapy. The lastest example of courage and dedication by physicians is this new video sponsored by the Irish Council For Human Rights.

The 7-minute-video of the ICHR comes at a moment where the National Health Service of the UK, as possibly other governments as well, have resorted to pay an extra “ten Quid” to any doctor who injects “an eligible 12-15 year old” with a Covid-Shot. This amount comes on top of the roughly £ 12.50 a doctor gets for performing “a vaccination”. The money can even be claimed retrospectively, it says in the “Official Publication approval reference: C1384” titled “Covid-19 vaccination programme Q&A” dated August 13th, 2021.

Please note that the point in sharing is not to communicate agreement with each and every stance taken in this video by any or organisation. The reason for sharing this message is because there is one thing which unites many, many doctors, scientists and laypeople around the world: it is the consensus that injecting children with experimental products is immoral and must stop immediately!