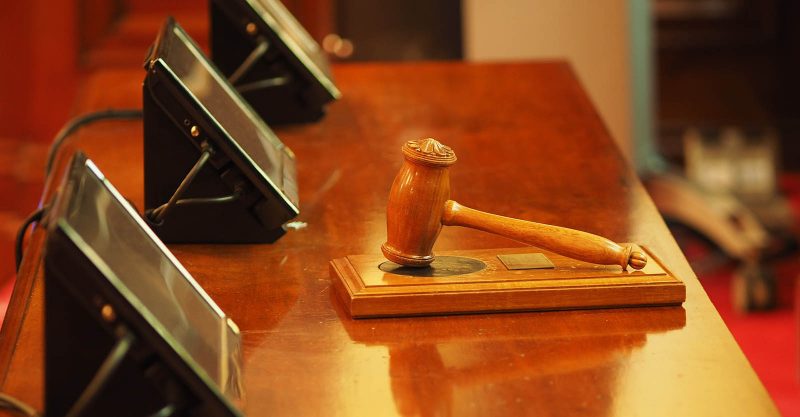 Austria’s Constitutional Court ruled on Wednesday 23rd December 2020 that two government’s measures to fight the spread of coronavirus in schools were illegal:

The split classes system meant that some pupils had lessons on Mondays and Tuesdays and others on Wednesdays, Thursdays and Fridays. At all other times they were to stay at home.

“In addition, it was decided that all persons present in school buildings, apart from during teaching time, had to wear a mask over their mouth and nose,” a statement from the court said.

“In its decision published today, the Constitutional Court ruled that the measures in question were illegal,” the statement went on. It explained its decision by saying that the “ministry has not made clear why it considered these measures necessary”.

Two children and their parents had brought the case before the court, saying the measures violated the principles of equality before the law, the right to a private life and the right to education.

Since January Austria has been governed by a coalition of the Green party and the centre-right People’s Party (OeVP) of Chancellor Sebastian Kurz.

The ministry of Education, which is held by the OeVP, said in a statement that it had taken note of the court’s judgement and would examine the judges’ reasoning.