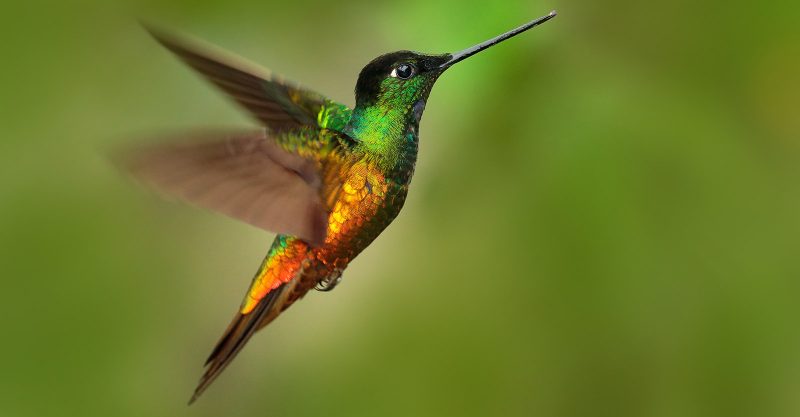 On Wednesday 24 and Thursday 25 March, European Parliament inboxes were flooded with emails urging them to reject the fast-track procedure for the adoption of the ‘Green Digital Certificate’, a kind of European vaccine passport.

A few days earlier, the European Commission had tabled a proposal for a regulation to adopt the ‘Green Digital Certificate’ (or ‘Green Pass’) under a fast-track procedure, giving MEPs a week to vote on the issue. The document, which would provide proof of vaccination against Covid-19 or a recent negative PCR test, is presented as a long-awaited ‘passport to freedom’ so EU countries can ‘reopen’ borders, and recommence economic, cultural and tourist activity.

The Commission wants an urgent adoption, to have it in place before the summer and guarantee the possibility of travel during the holidays. Although the certificate is presented as a temporary measure, given that, as well as Covid-19, it will apply to diseases selected, under certain circumstances, by the WHO and Member States, it seems designed for permanence.

EU citizens, already having lost freedom of movement within the Schengen zone—one of the fundamental principles of the EU Treaties—are understandibly alarmed at the proposal. It attempts to legislate for the essential abrogation of this fundamental right, whilst introducing an undeniably discriminatory health policy.
Several organisations reacted with haste and invited their members to send a standard letter drafted by their lawyer, expressing their indignation to the elected representatives before the vote and urging them to reject the emergency procedure.

According to an article in the Irish Times the day after the vote, the Parliament received a ‘deluge’ of nearly 3,000 emails overnight, even disrupting the email system.

The most widely circulated letter was from lawyer Robert F. Kennedy, Jr, the nephew of the former US President and a strong advocate of informed consent before vaccination. The European branch of his association, Children’s Health Defense, circulated the alert in several languages.

His letter questions the science behind the proposal and investigates the risks posed, before challenging the legal basis.

According to the Irish Times article, ‘parliamentarians interviewed’ were surprised by the unusual volume of letters and their ‘misinformation’ about Covid-19 vaccines and the pandemic.

However, during the hearings on Wednesday afternoon, just before the vote, several parliamentarians raised many of the points made in the letter. The Greens, a parliamentary group which opposed the emergency procedure, began by questioning the rationale for the certificate as a public health measure:

“Firstly, the certificate must have a sound scientific basis. We still do not have conclusive evidence that vaccination significantly reduces the transmission of the disease”

The Green statement went on to decry the risk of discrimination posed by the proposal. They would not permit any infringement of the fundamental rights of European citizens, and deplored the lack of democratic control associated with the procedure.

It is clear that the fears of the ‘activists’ are also shared by a section of the political class. The extent to which the letters sent may have had any real influence is unknown, but what is certain is that many parliamentarians read them and replied. And while the Parliament eventually agreed to fast-track the green certificate, more than 200 MPs voted against the proposal.

Despite these concerns having been raised by leading lawyers as well as thousands of citizens—and later legitimised by a third of the House voting against the proposal—the Irish Times prefers to play conspiracy Scrabble. The journalist parrots the establishment platitudes ‘anti-vaccine’, ‘threat’, ‘extremism’, and ‘disinformation’; all designed to deflect from the import of the citizens’ action and disable the reader’s critical faculties.

The journalist goes as far to suggest that this deluge of emails may be the work of an ‘algorithm’ and ‘centralised distribution system’. This is certainly not the case with the letter from Children’s Health Defense Europe: `fter publishing the Kennedy letter on our webpage, we saw several thousand people sign up to our newsletter just as they were contacting their MEPs.

It is perhaps surprising that so many people took the time, sometimes several hours, to contact MEPs, as it was not a matter of simply ‘clicking and sending’ a form, but rather composing multiple emails and sending them individually from one’s own address.

This rapid mobilisation demonstrates that a significant part of the population wants to be heard. We can see a genuine citizens’ movement taking shape throughout Europe and the world.

For things could still change. The mandate for negotiations with the European Council must be adopted by MEPs at the next plenary session from 26 to 29 April. Until then, it is in the hands of the Civil Liberties Committee (LIBE), which has asked to reexamine the dossier and could make important amendments. Finally, the amended text will have to be voted on by the Parliament and the Council together.

Meanwhile, the part of the population ready to defend its rights continues to grow. The ‘deluge’ of e-mails that has fallen on the European Parliament came from the combined efforts of thousands, who, like little—shall we say—hummingbirds of democracy, hope to extinguish the liberticidal fire lit by lobbies to feul health despotism. It is time to reflect on the message of a world-famous fable: all collective action begins with the efforts of just a handful of individuals…

“One day, a huge fire tore through the forest. All the animals fled or stood back, watching helplessly as the disaster unfolded. That is except for one small hummingbird, who was busy carrying drops of water to put out the fire. Several animals laughed at him: ‘Oh Hummingbird, this is absurd. A few drops of water won’t put the fire out!’ But the hummingbird answered, unperturbed: ‘I know. I’m just doing my part.’”