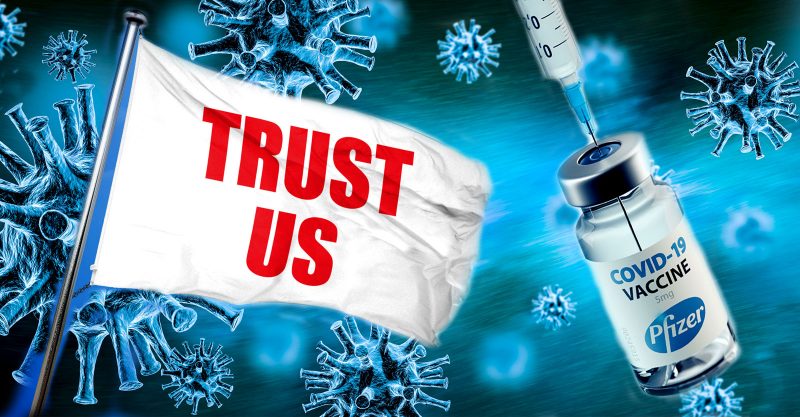 From the beginning, the official COVID-19 narrative has been inconsistent, hypocritical and/or contradictory because medical authorities used double standards to create the illusion their narrative was logical and sensible.

We are not only in an epidemiological crisis, we also are in an epistemological crisis. How do we know what we know? What differentiates opinion from a justified belief? For nearly two years, the public has been inundated by a sophisticated messaging campaign that urges us to “trust the science.”
But how can a non-scientist know what the science is really saying? Legacy media sources offer us an easy solution: “Trust us.” Legions of so-called “independent” fact-checking sites that serve to eliminate any wayward thinking keep those with a modicum of skepticism in line. “Research” has been redefined to mean browsing Wikipedia citations. Rather than being considered for their merit, dissenting opinions are more easily dismissed as misinformation by labeling their source as untrustworthy. How do we know these sources are untrustworthy? They must be if they offer a dissenting opinion! This form of circular reasoning is the central axiom of all dogmatic systems of thought. Breaking the spell of dogmatic thinking is not easy, but it is possible.

In this article I describe six examples of double standards medical authorities have used to create the illusion their COVID-19 narrative is logical and sensible.

This illusion has been used with devastating effect to raise vaccine compliance.
Rather than citing scientific publications or expert opinions that conflict with our medical authorities’ narrative — information that will be categorically dismissed because it appears on The Defender — I will instead demonstrate how, from the beginning, the official narrative has been inconsistent, hypocritical and/or contradictory.