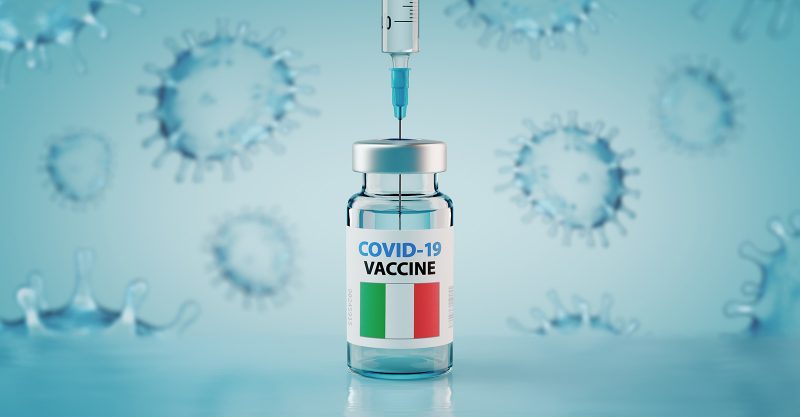 In Italy, on April 1, 2021, a Decree Law came into force that makes the Covid19 vaccination an essential requirement for the exercise of the health profession and for the performance of work in all health, social and health care facilities.

An obligation that was introduced with a decree-law (therefore with an emergency procedure, in force immediately in the country, after which the Italian Parliament will have 60 days to convert it into an ordinary law of the State) and heralded, as already happened in 2017 with the extension of the number of mandatory pediatric vaccinations, by some news conveyed by the media in a targeted way to justify in the eyes of public opinion a measure that leads the way on the mandatory nature of the covid19 vaccine for the whole world. For a few days in fact, news had appeared in the newspapers of outbreaks in facilities for the elderly and public hospitals in the area due, according to the authors of the articles, to some workers who had refused the vaccination strongly recommended by the State. It was discovered later that the leaders of local health authorities had denied that was the root cause of the infection, specifying that being the vaccination optional employers were not aware of the vaccination status of their employees. Taking advantage, however, of this media hype, with some very harsh articles on the moral impossibility of a doctor to refuse a vaccine, was first filed a bill by the political party Forza Italia to introduce mandatory vaccination for health workers and, subsequently, to shorten the time of approval and entry into force, the Draghi government has intervened by issuing a decree law thus avoiding the rather long time of approval of a bill typical of Italian bureaucracy. In fact, in a few days, a proposal moved by some politicians who had not even verified the source of the newspaper articles, has been transformed into a law in force and is already seeing the regions (which in Italy have a certain autonomy in the health field) begin to execute the provisions of the decree to ascertain the vaccination of all workers and professionals in the health field. In the decree have been included not only doctors working in hospitals but many other categories of workers such as, for example, those who work in nursing homes, veterinarians, psychologists, nurses, physiotherapists and pharmacists. Therefore, several million citizens are affected by this obligation.

The sanction foreseen by the Decree in force is the suspension from the professional register (with the impossibility to exercise one’s profession) and the shift to tasks without interpersonal contacts, up to and including demotion (with consequent reduction of salary) for employees. If it is not possible to find an alternative job that does not involve interpersonal contact, the employer may suspend the employee, with consequent salary freeze, until the vaccination is completed, or up to a maximum of December 31, 2021. The time to arrive at the suspension of work are very tight and in the text of the decree is not provided any information interview or space for dialogue between the doctor of the health company that verifies the fulfillment of the obligation and the worker in order to achieve a conscious and spontaneous vaccination. In Italian newspapers have appeared the first estimates of how many people could be suspended, we talk about a percentage ranging from 20% to 25%, which would obviously lead to serious problems in ensuring essential services in both health and social health. At the moment no Italian political party has expressed opposition to this decree-law, considering that the Draghi government is supported by almost all Italian political parties and that not even the opposition parties have expressed opposition, everything suggests that there will be few changes to the text when it is converted into law. It should also be emphasized the total silence of the unions of workers who, indeed, very often in Italy had asked for mandatory vaccination for workers in order to be able to eliminate as soon as possible the limitations imposed on citizens by political choices and not health for over a year now that have led to a very strong decline in consumption with consequences also on employment.

By the end of May the decree-law must be converted, we will follow the steps that will be taken in the Senate hoping that the injustice of this decree will be deleted during the conversion by the Parliament. The situation in Italy is very critical because, with a very strong economic and social crisis, citizens have found themselves facing an obligation with blackmail for a vaccination on which doubts remain very strong both on safety and effectiveness. 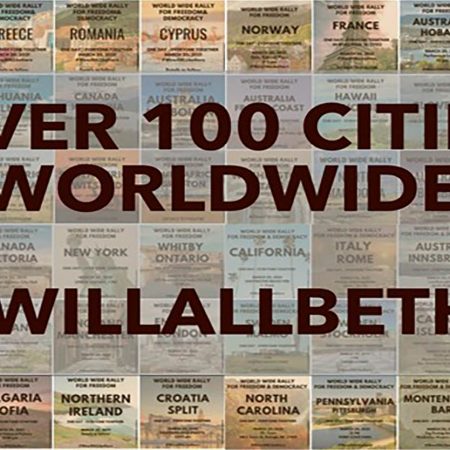 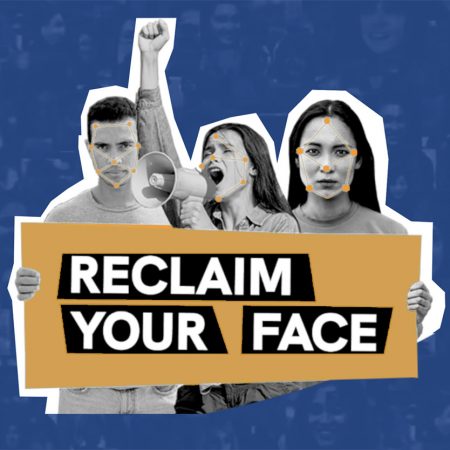 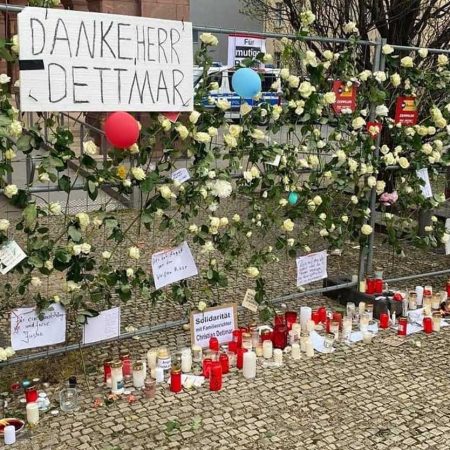 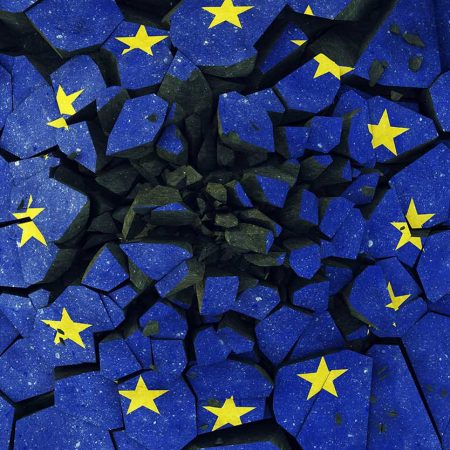 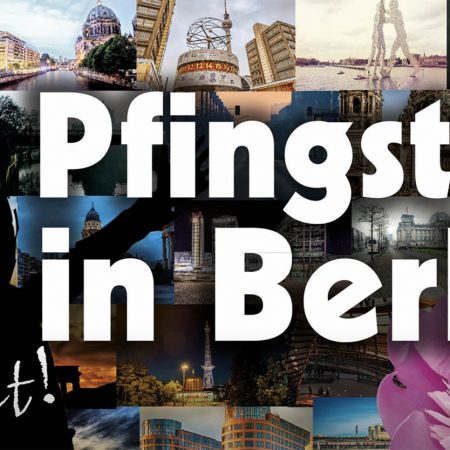