In this interview with the Corona Investigation Committee 60 – with Reiner Fuellmich & Dr. Wolfgang Wodarg among others – Robert Malone, molecular biologist, epidemiologist, infectious disease specialist and inventor of mRNA technology, begins by addressing the problem of the integration of government, global health, mainstream media, the pharmaceutical industry and technology.

He has worked with the pharmaceutical industry and he advise that we should never underestimate the fact that these pharmaceutical companies engage in practices that advance their commercial interests above all.

This idea that the industry in the US is independent of the government is untenable.

This idea of global vaccination is not consistent with the data, with what we know. The safety data we have [on vaccine safety] is so poor. It’s based on a voluntary reporting system. We can see that the quality of the safety databases are very poor and they don’t contain the level of detailed analysis that the scientists would like to have.

The regulatory authorities have not done a good job during this pandemic. The authorities are relying on the manufacturers’ data and that’s a major problem.

The Pfizer story is not a model of rigour and transparency.

The FDA in the US applies the checklist of traditional vaccines but not of gene therapies. Malone confirms that these are gene therapies applied to vaccines.

There’s data that, in his eyes as an expert in the field, was designed to give the right answer, the answer that the pharmaceutical company wanted, not the scientifically rigorous answer.

The only explanation he can give, and it’s hard to understand because it’s been global, the regulators didn’t have the background to understand the data they were being shown and its deficiencies.

A Special Message From Robert F. Kennedy, Jr., A Year Ago After Historical Rally In Berlin: “We must Resist this Coup d’Etat”

Dr. Mike Yeadon Discusses The Abuse of Emergency Use Authorizations for the Vaccines

Robert Kennedy Jr Exposing Fauci & What Is In The Covid19 ‘Vaccine’ 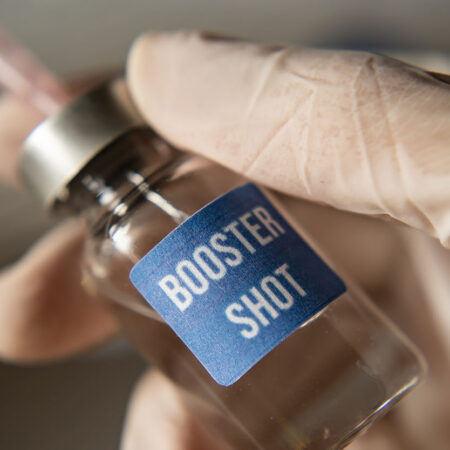